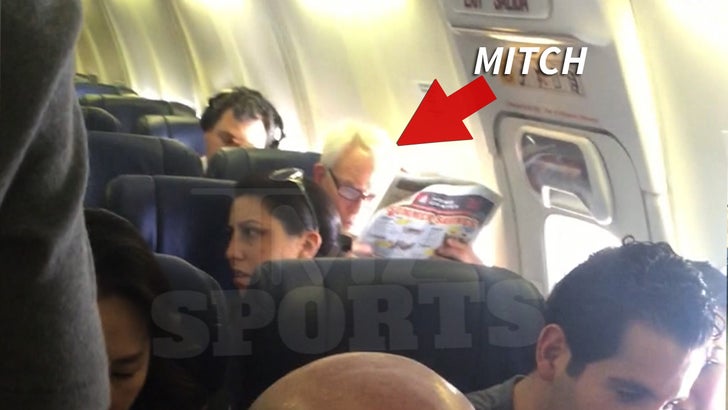 He's worth MILLIONS, but Lakers general manager Mitch Kupchak saved a couple of bucks this weekend by stuffing himself into a coach seat on Southwest airlines ... TMZ Sports has learned.

Kupchak -- along with other members of the Lakers staff -- flew from LAX to Vegas ... where the team played against the Minnesota Timberwolves in an NBA summer league game.

The good news -- Mitch was the second guy on the plane so he was able to lock down the emergency exit row ... scoring himself a few extra inches.

But here's where things get interesting ... Lakers part-owner Jim Buss was also at LAX that day to fly to Vegas -- but did NOT get on the same Southwest flight. 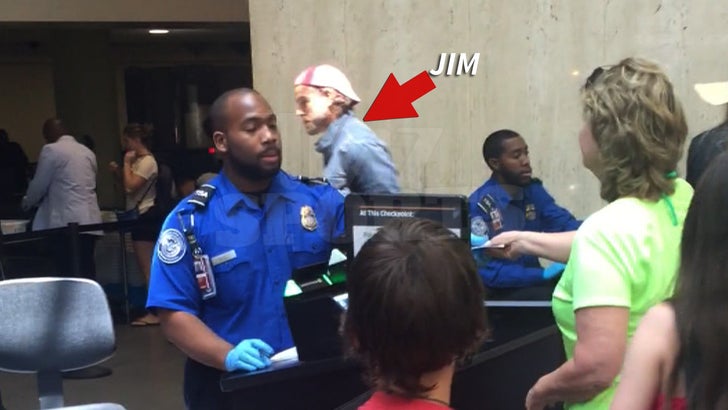 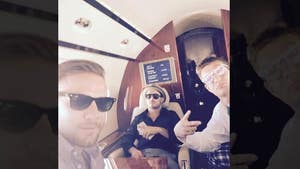 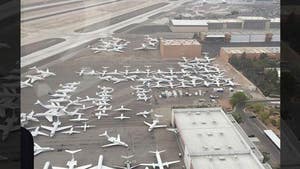 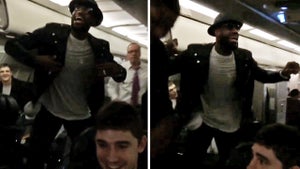