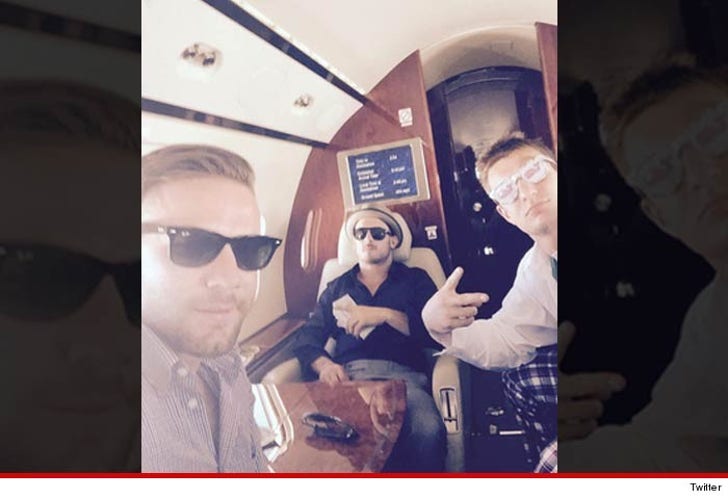 Rob Gronkowski -- along with some of his New England Patriots teammates -- just hopped on a private jet after watching the Kentucky Derby ... and are now headed to Vegas for the fight!!

The Derby was a major team outing -- even Tom Brady made the trip out to Louisville -- but it looks like the QB tapped out when Gronk and Julian Edelman and Danny Amendola decided to charter a jet to Sin City. 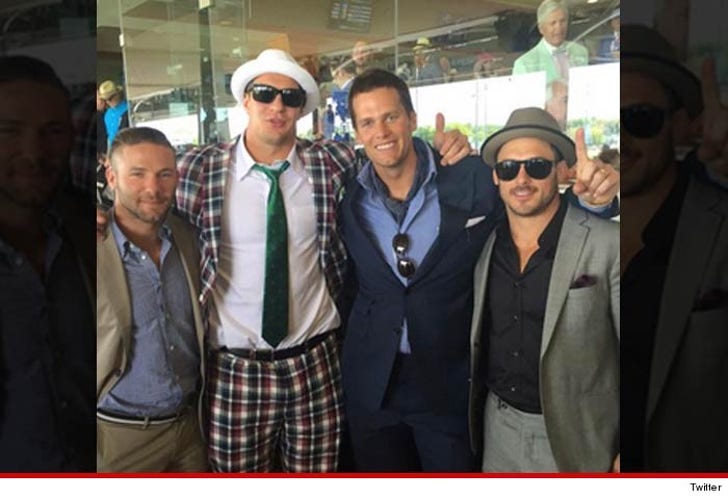