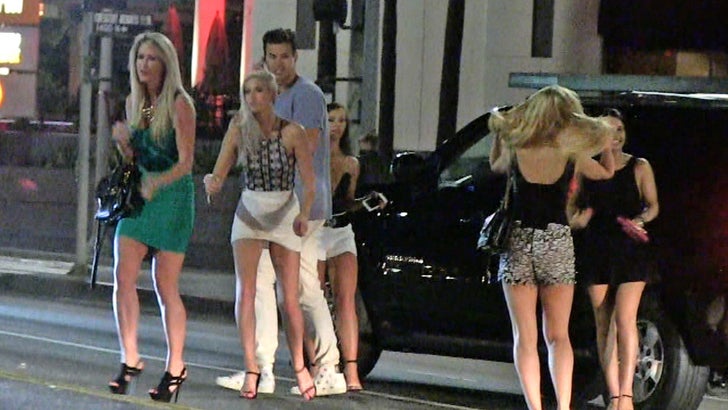 Kim Kardashian's ex-husband was out in Hollywood this weekend -- hitting up Hyde nightclub with 5 CHICKS ... and TMZ Sports has the video.

Last we saw Kris, he was getting taunted with a "Kanye" chant during an NBA game ... but apparently, the ladies at Hyde didn't care -- following K.H. into the club like he was a frickin' boss.

BTW -- Humphries has reportedly made more than $50 MILLION during his NBA career. 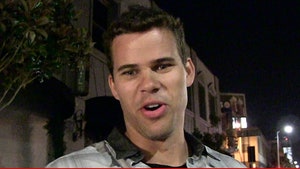 Kris Humphries -- Apologizes for Shot at Bruce Jenner ... 'I Was Too Vague'