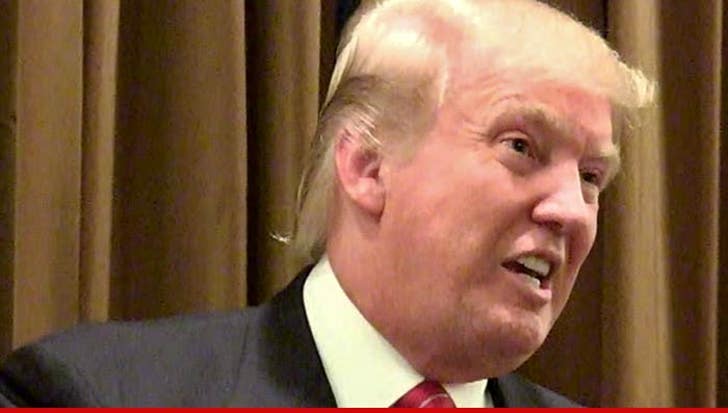 Donald Trump just put his money where his mouth is, proving he's ridiculously rich ... to the tune of $10 billion.

Trump filed financial disclosure forms with the Federal Election Commission, claiming his net worth is in excess of $10 billion. Last year alone, Trump says he made $362 million ... not including dividends and real estate appreciation.

Trump is so rich the FEC forms don't really even apply to him. The maximum declared amount for anything is "$50 million or more," but Trump has some assets -- such as buildings -- valued at more than $1 billion.

He made $22 million just in stocks last year.

So the reality ... Macy's is pretty much chump change. 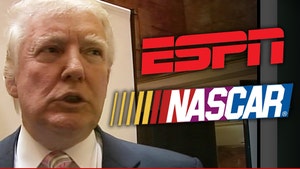