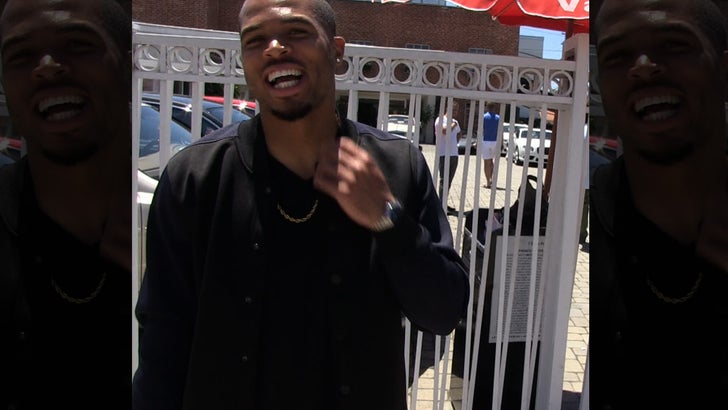 Did you know ... J.J. Watt was on an MTV reality-ish show before he became an NFL superstar????

His former college teammates did ... including SF 49ers cornerback Marcus Cromartie who tells TMZ Sports the entire Wisconsin Badgers squad gave him crap for it back in 2009.

First off, Cromartie has nothing but GREAT things to say about Watt -- but when we asked if he thought Watt could hack it in Hollywood, that's when Marcus brought up his MTV past.

Turns out, Watt had a guest role on a docuseries called, "College Life" -- which followed real life college students at UW (it only lasted one season).

J.J. -- sporting an incredible sideways beanie/cap at the time -- was the "crush" of one of the stars ... who raved about Watt being a really nice guy.

Check out the clip ... the girls are clearly smitten with the football player -- but clown him over his mode of transportation at the time. 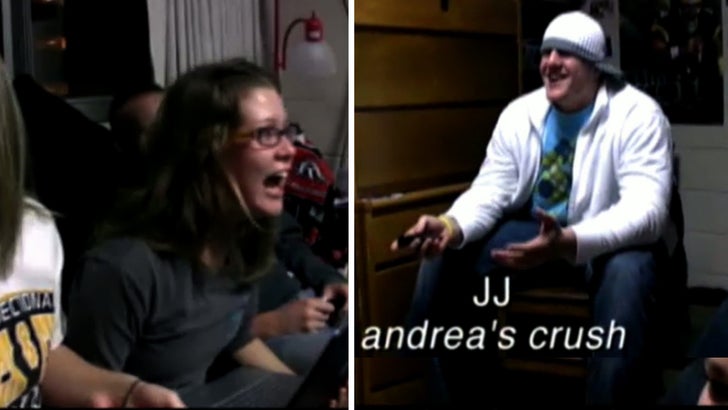 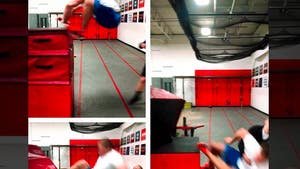 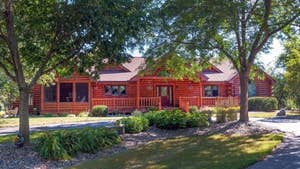 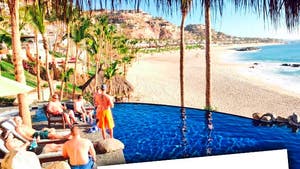