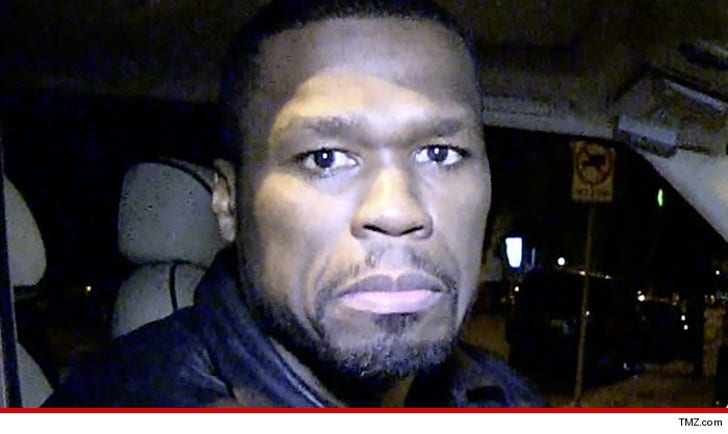 50 Cent has just told the bankruptcy judge he's both rich and poor at the very same time.

50 filed legal docs saying he has a massive amount of money and other assets, but not enough to immediately cover more than $20 million in court judgments. Translation ... he's cash poor.

The documents are almost like a documentary, chronicling 50's early life in abject poverty in Queens, where his mom was murdered when he was just 8. He was also famously shot 9 times. His lawyer goes on, "In many respects, Mr. Jackson typifies the American dream."

The question ... what does this have to do with bankruptcy. The answer ... this is a PR move on 50's part to make it clear to his fans he's not a failure.

Sadly for 50, the judge didn't buy what 50 was selling. 50 was asking the judge to put the brakes on the latest case, where he was socked for $5 million by Rick Ross' baby mama. He wanted to halt the punitive damages phase of the trial, which could cost him many millions more. The judge rejected his attempt, and the jury is ready to sock it to the rapper. 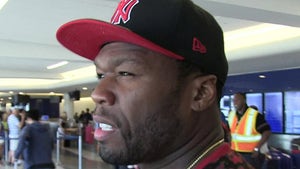 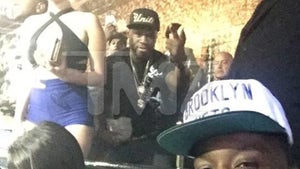 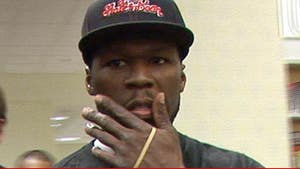