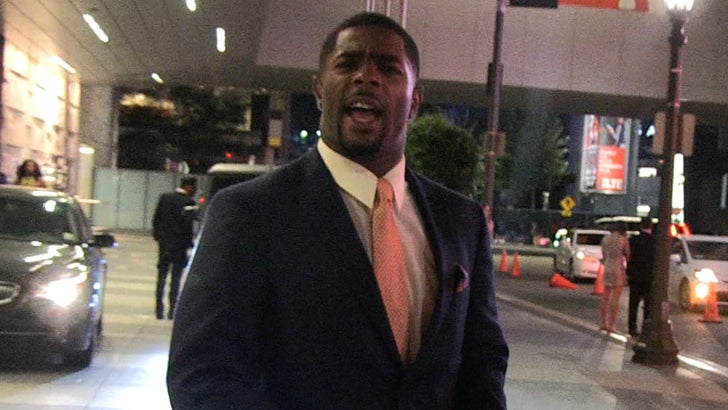 You're about to ... courtesy of Patriots star Malcolm Butler who told of our camera guys that he committed football SACRILEGE ... selling the truck Tom Brady gave him after the Super Bowl.

Butler snagged the interception that sealed it for the Pats (run the ball) but Brady won MVP honors ... and a shiny new whip which he then gave to the rookie hero.

Check out the clip -- Malcolm is pretty convincing and totally gets our guy to fall for his ruse before letting him in on the joke ... funny stuff.

We should've known it was a joke from the start ... anything Tom Brady has ever owned is priceless.