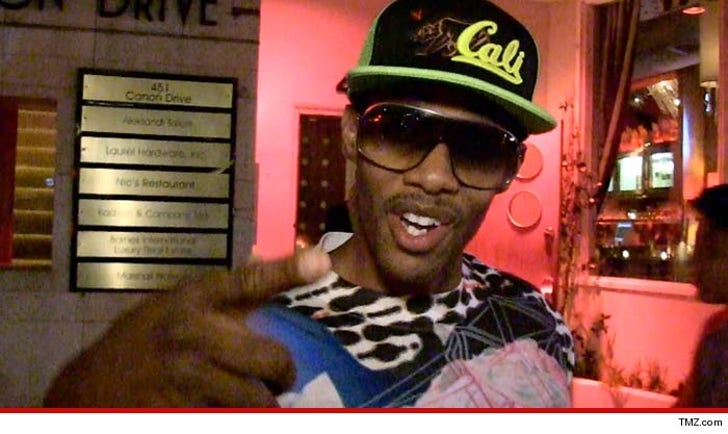 "Love & Hip Hop: Atlanta" star Nikko London -- star of one of the most successful sex tapes of 2014 -- is now allegedly stiffing his landlord, and on the verge of getting evicted.

The pink notice taped to his door is a clear sign Nikko's days are numbered in the place if he doesn't pay up quick. But we're told he's been telling neighbors he's moving to a new place up the street. 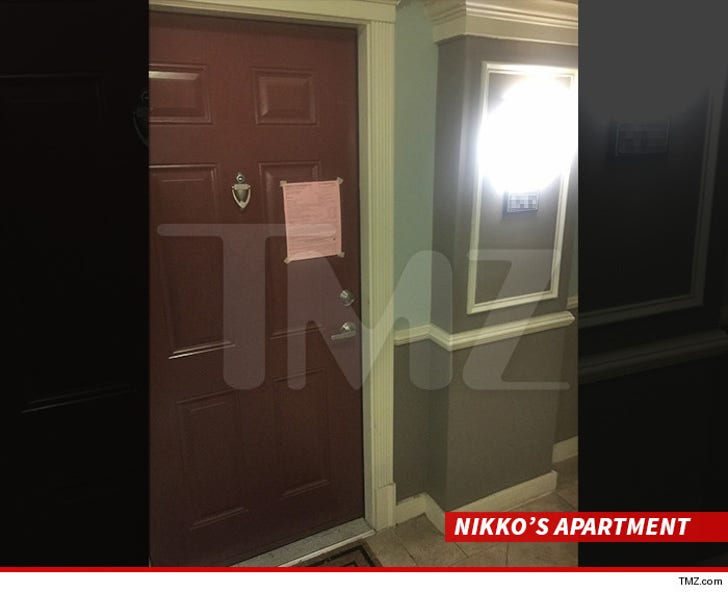 As we've reported ... London's Vivid sex tape with co-star Mimi Faust was on fire when it came to sales, so you have to wonder where Nikko's cut went. 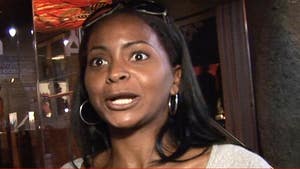 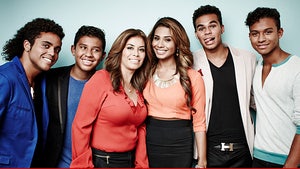 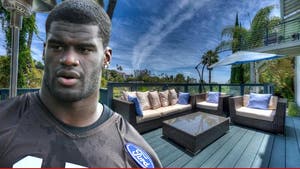