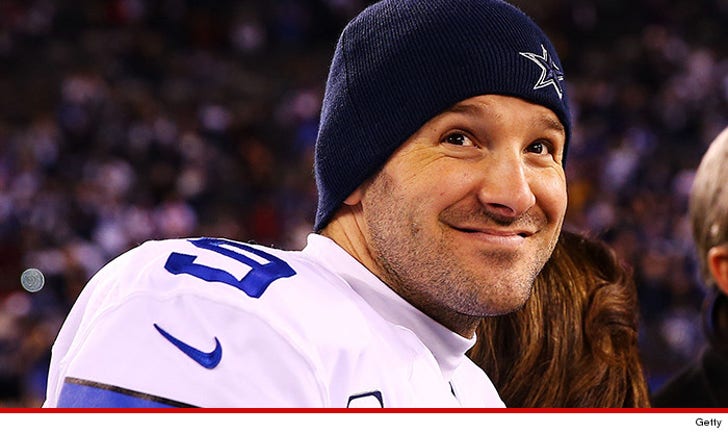 Tony Romo knows how to apologize ... FaceTime and free booze -- that's how the NFL star made good with 200 fans who got screwed out of an event he was supposed to host.

TMZ Sports found out Romo rented a fancy Las Vegas lounge to throw a party for people who bought tickets to what was supposed to be his fantasy football convention. As we reported ... the event was cancelled when the NFL said Tony hosting in a casino would be a violation of league rules.

So, the Cowboys QB called an audible -- inviting ticket holders to Fizz champagne lounge in Caesar's Palace. Besides a free drink, they got an autographed Romo poster -- AND Tony himself FaceTimed in for a quick chat.

Even Giants fans would have to admit ... pretty cool of Tony. But they probably wouldn't. 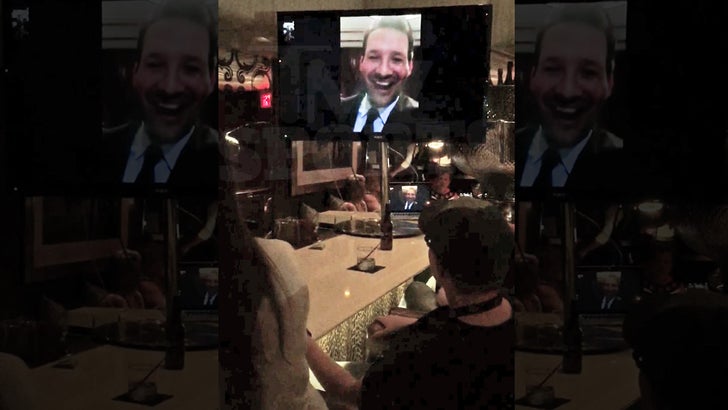 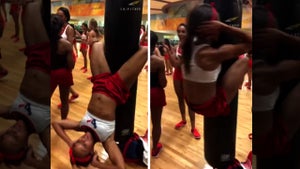 Houston Texans Cheerleader -- I GOT ABS LIKE DEZ BRYANT!!! 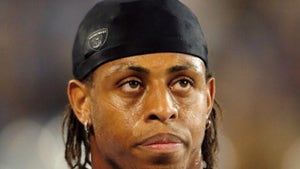 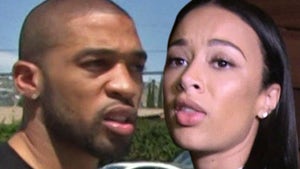