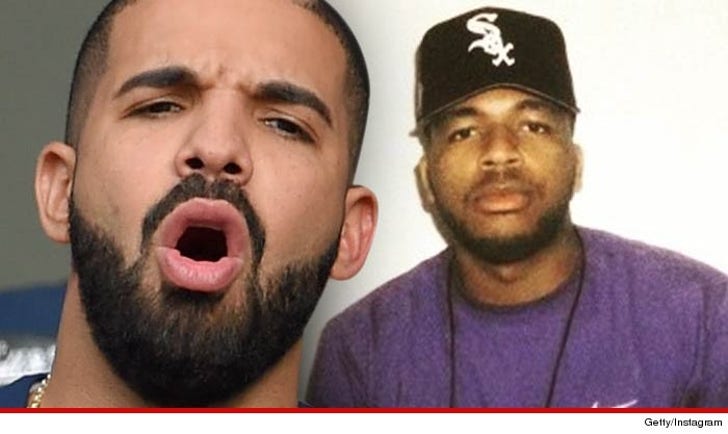 Quentin Miller, the guy accused of writing raps for Drake, is coming to the rapper's defense saying he’s never been and never will be a ghostwriter.

According to Miller, he was just your average baker with a passion for music when Drake took him under his wing. He says most of “If You’re Reading This It's Too Late” was done before he was brought in to collaborate on a few songs.

He adds ... Drake didn't even really need him, and he was just happy to take notes from "the best in the game." Miller was responding to accusations -- from Meek Mill and others -- that he wrote Drake's rhymes on “10 Bands.”

He didn't specifically address his version of "10 Bands" that leaked this week -- but says, ”I could never take credit for anything other than the few songs we worked on together." 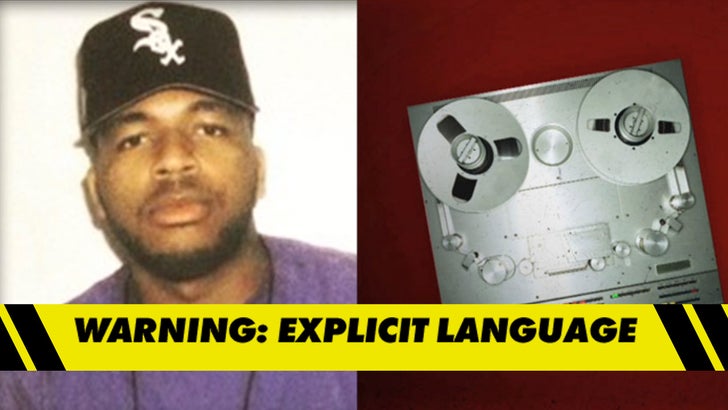 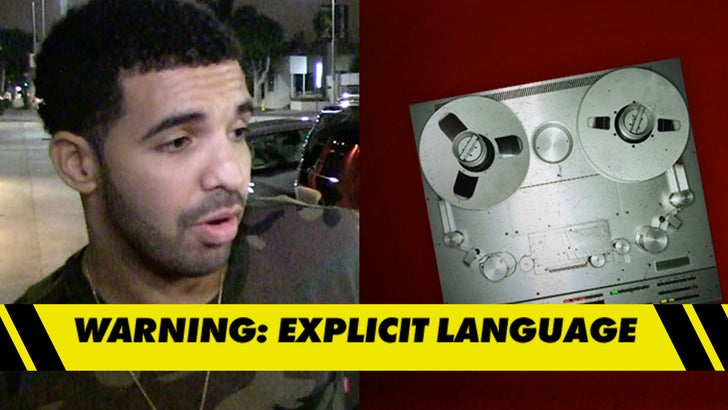