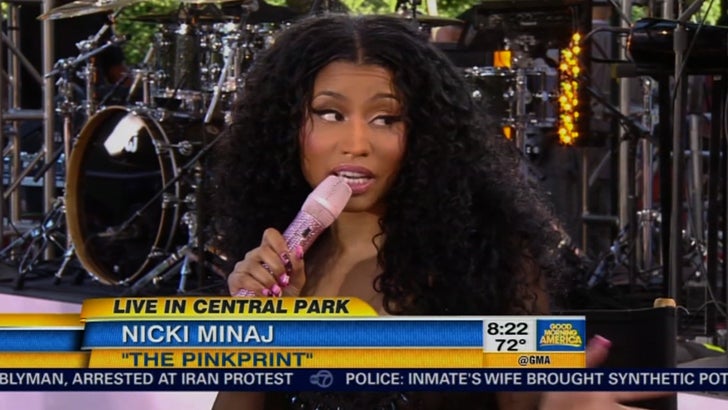 Nicki Minaj went on TV to tell the world ... Taylor Swift screwed up when she assumed Nicki was attacking her over the VMA noms.

Nicki went on 'GMA' and revealed she and Taylor had a chat yesterday and Swifty admitted she was wrong when she went after Nicki on Twitter, jumping to the conclusion that Nicki was ragging on her over "Anaconda" being passed on for video of the year.

Minaj says everything's now kumbaya between the 2 of them now that Taylor's eaten crow. 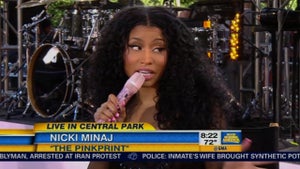 Nicki Minaj -- Taylor Swift Was Wrong ... And She Admitted It 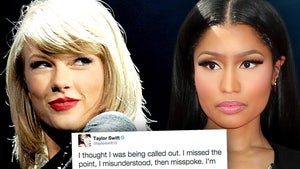