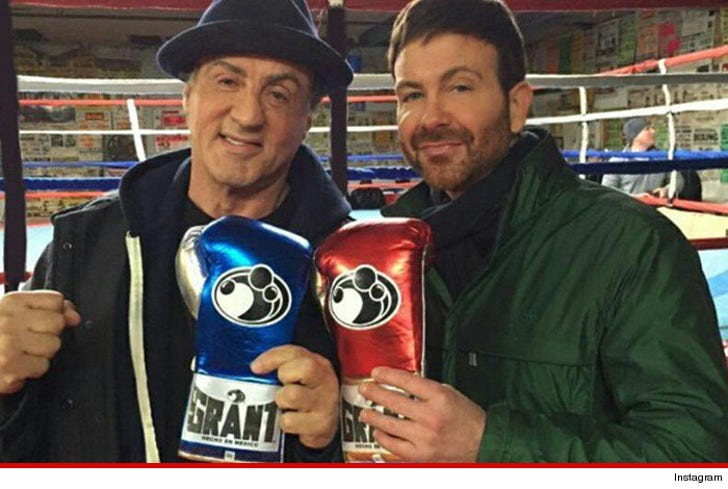 Floyd Mayweather won't be in 'Creed,' but his swag will be -- Sylvester Stallone tapped Floyd's favorite boxing glove company to be the official mitt of the movie.

Elvis Grant﻿, CEO of of Grant Worldwide tells us Sly called him personally to request his company outfit all the fighters in the latest Rocky flick. It's no wonder Stallone reached out -- Mayweather uses Grant exclusively for his fights, and umm ... last we checked that guy's 48-0.

The only thing cooler than having your company's gear in a Rocky movie ... is being in the movie yourself -- and Grant got that too. He says Sly gave him a cameo. 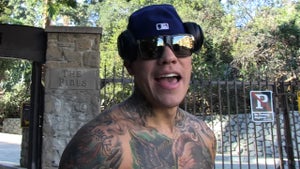 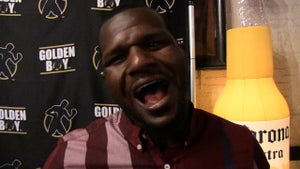