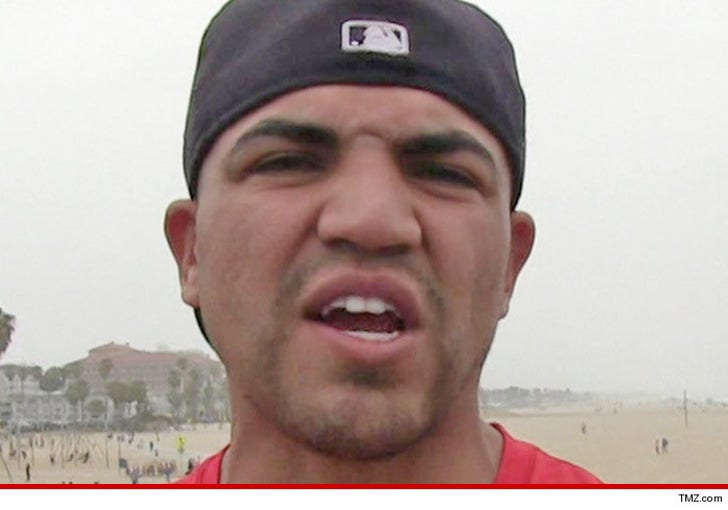 Ex-boxing champ Victor Ortiz -- who once competed on "Dancing with the Stars" -- was arrested at the Kenny Chesney concert in Pasadena this weekend for assault with a deadly weapon ... TMZ Sports has learned.

Law enforcement sources tell us ... witnesses say Oritz and his brother were at the Rose Bowl on Saturday night to see Chesney and Jason Aldean when they got into a verbal altercation with another man. We're told things escalated and it turned physical.

We're told ... the alleged victim was on the ground at one point and Victor allegedly kicked him when he was down.

Cops arrested Ortiz and his brother during the concert for felony assault with a deadly weapon -- the weapon being Victor's foot.

Ortiz is also an actor who appears in "Southpaw" ... which premiered in theaters on Friday.

We've reached out to Ortiz for comment -- so far, no word back. 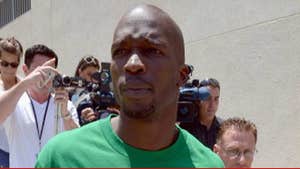 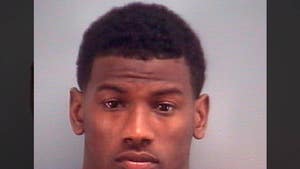 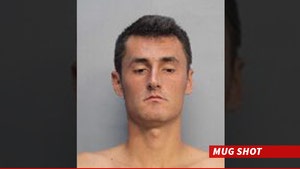