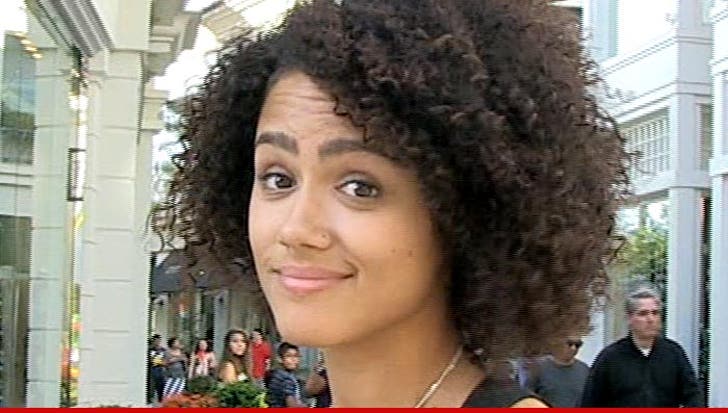 "Game Of Thrones" has a fan base as big as a White Walker army, and one of those fans just threw away a ton of dough at a failed attempt to impress Khaleesi's right hand girl, Nathalie Emmanuel.

Nathalie, who plays Missandei, was clubbing it up with her gal pals at London hotspot China White last Saturday ... when a wealthy mega fan at the club dropped $55k to party with her, with the help of 12 bottles of Dom and a 6 liter bottle of Belvedere, which he sent to her table.

The mid-40s fanboy also commissioned a personalized show in which he controlled club lights and a CO2/confetti cannon.

Problem is, Nathalie wasn't impressed and sent the booze back.

A true fan would have known, such tactics would have only worked on Cersei Lannister. 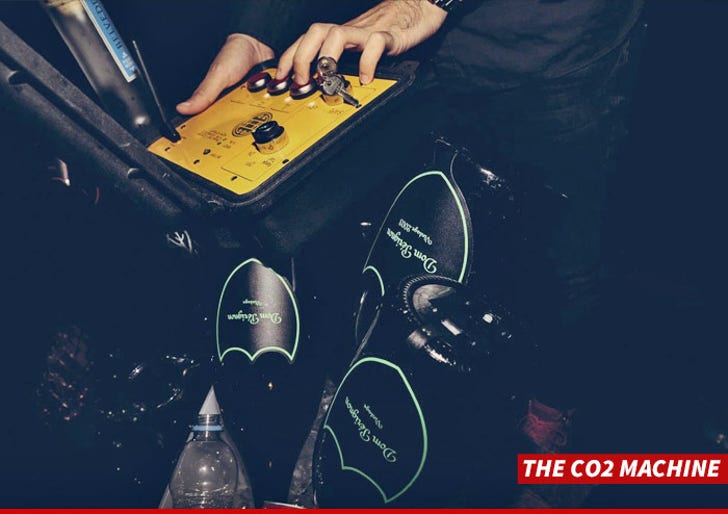 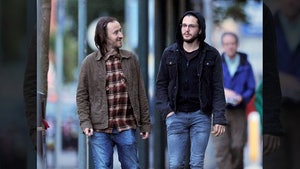 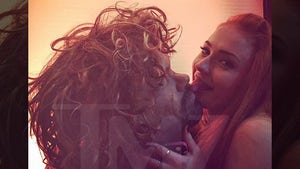 Sansa And Tyrion -- Game of Tongue

TV Party All The Time Exclusive Game of Thrones