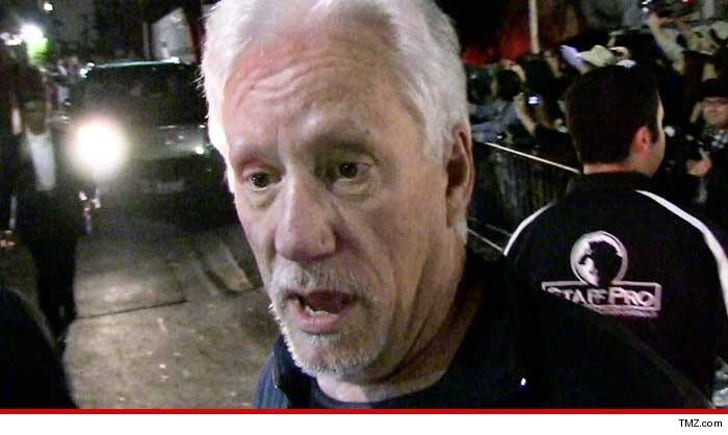 James Woods is suing a guy for something every celebrity has to deal with every day -- someone talking trash on Twitter ... and he's gunning for $10 million.

Woods is going after a guy who goes by the name of Abe List. Woods claims List trashed his good name several times -- with tweets calling him a "prick," "joke," "scum," "clown-boy" ... but crossed the line when he accused the star of being a "cocaine addict."

Woods claims his reputation was damaged to the tune of $10 mil. 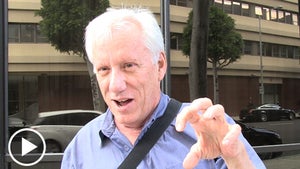 James Woods -- 'Family Guy' Candy Joke Made NO SENSE to Me 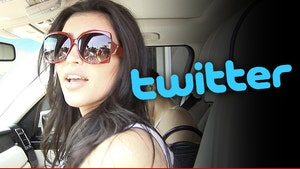 Kim Kardashian -- I Got a Great Idea for Twitter