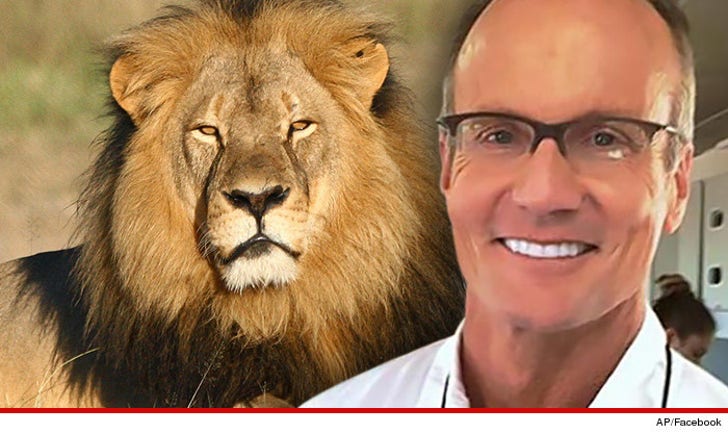 The other shoe has dropped ... Zimbabwe officials say the dentist who killed Cecil violated criminal laws in the barbaric hunt and have started the process to get him extradited from the U.S. to the scene of the crime.

The Environment, Water and Climate Minister says, "We want him tried in Zimbabwe because he violated our laws. Police should take the first step to approach the prosecutor general who will approach the Americans."

The Minister says Dr. Palmer of "a well-orchestrated agenda which would tarnish the image of Zimbabwe and further strain the relationship between Zimbabwe and the USA."

As for the laws that the Minister says were violated ... the law that controls the use of a bow and arrow and financing an illegal hunt.

The extradition process in Zimbabwe begins with police going to the prosecutor general who then contacts American authorities. 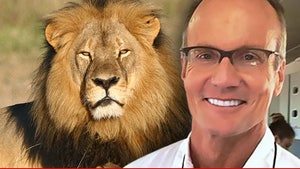