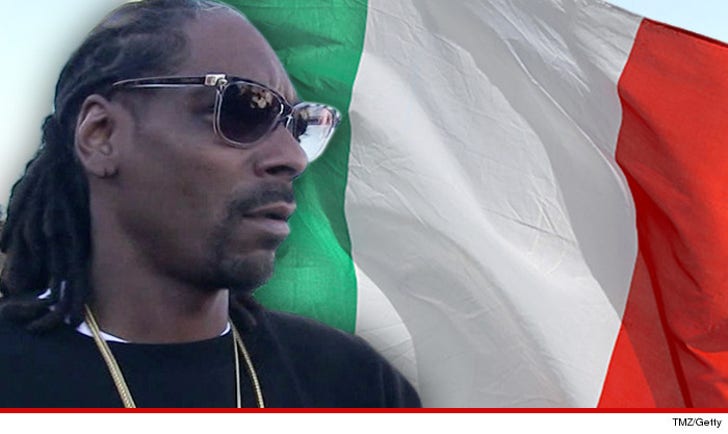 Snoop Dogg found himself in some hot water with Italian Customs agents after facing a problem most people wish they could have ... he was carrying too much money.

Reports say that Snoop was stopped at an Italian airport with approximately $422,000 in cash ... WAY more than the $10K you can move across European borders without claiming.

Half of the money was impounded but in most cases it's returned after fines.

Snoop hasn't had the best of luck in Europe ... he was arrested after officers suspected he was under the influence of pot in Sweden last week. 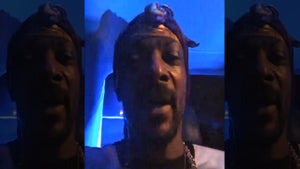 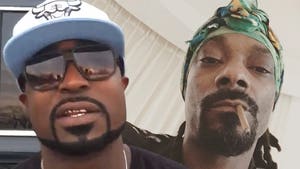 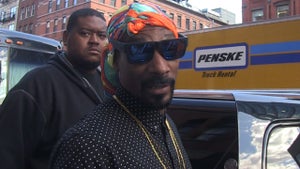