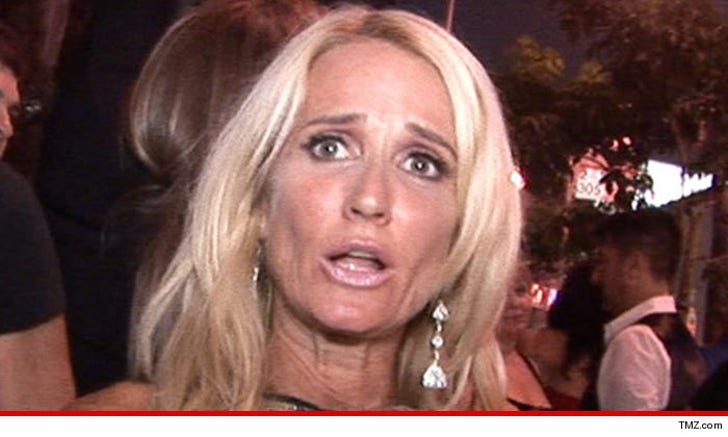 Kim Richards spent the night in jail after getting arrested for shoplifting Sunday night ... TMZ has confirmed.

The former 'Real Housewife' was booked into jail around 7:30 PM after store security called LAPD to a Target in the Valley. Law enforcement tells us a security guard nabbed her for allegedly scooping up a "bunch of items" worth more than $600.

Richards got out of the pokey on Monday afternoon. Her bail was $5,000. It's unclear if she was under the influence at the time of this latest arrest. She was also busted in April for allegedly making a drunken scene at the Beverly Hills hotel.

That arrested led to a rehab stint that just ended a few weeks ago.

As TMZ first reported, Kim's kinda on her own now ... since sister Kyle Richards and her husband are trying the tough love route after Kim went on a bender at her daughter's wedding. 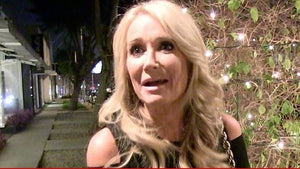