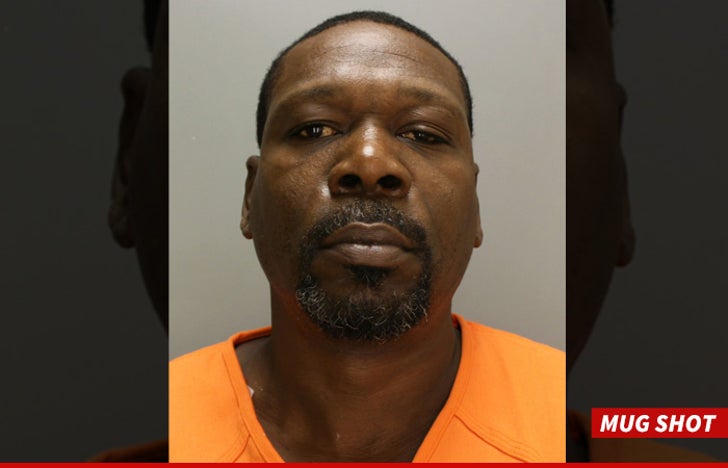 Witnesses at the Crazy Horse strip club in Rock Hill, SC say David "Chilli Bean" Morgan got tossed out of the club early Tuesday morning for sitting on the stage -- but things got way more heated outside.

According to cops, Morgan was hanging out near the rear exit of the club ... and opened fire on another man who was standing out there. Unfortunately for Morgan ... that man was also packing, and returned fire, hitting Morgan in the shoulder.

He survived, but cops showed up and arrested Morgan for attempted murder and aggravated assault. He's still behind bars ... with a bail hearing set for Wednesday. 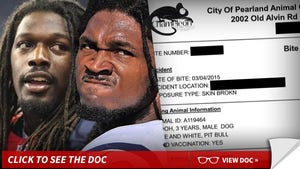 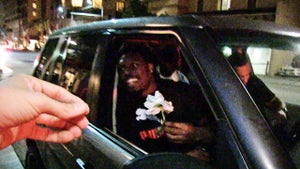 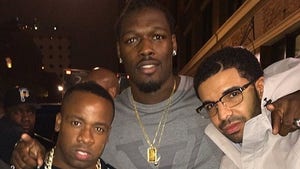