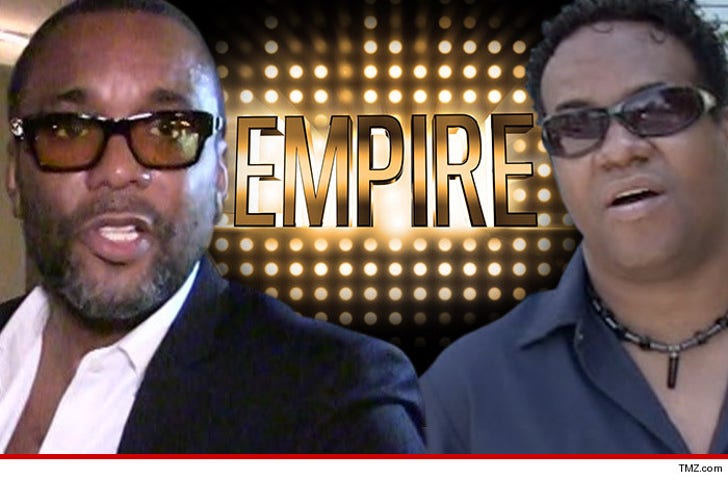 Marvin Gaye's son is the latest guy to claim "Empire" was his brainchild ... he's about to sue over it, and remember, the guy's got a good track record in court.

We've learned Marvin Gaye III claims he registered a treatment on a show called "Diamonds & Ballads﻿" (aka "Those Sons of Riches!") with the Writers Guild of America back in 2010.

Gaye says the treatment describes a family in the music business -- "a music based 'black' and 'hip' version of 'Dynasty' ... with a little 'Sopranos.'"

We're told Gaye shopped the treatment around to TV execs and said it was loosely based on the lives of his legendary family and the Berry Gordy family.

Gaye insists the people in the industry with whom Lee Daniel's associates received emails pitching his treatment.

And Gaye feels Daniels unwittingly fessed up in 2014 after "Empire" hit big, when he said, "I wanted to make a black 'Dynasty.'" He also said it was similar to "The Sopranos."

Gaye's lawyer tells TMZ he plans to file a lawsuit against Daniels, Fox and others. The lawyer tells TMZ, "We understand that three things can't be hidden for long: the Sun, the Moon and the Truth!" 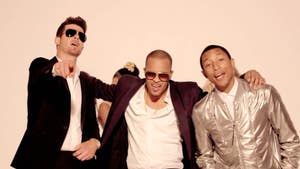 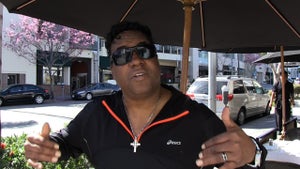