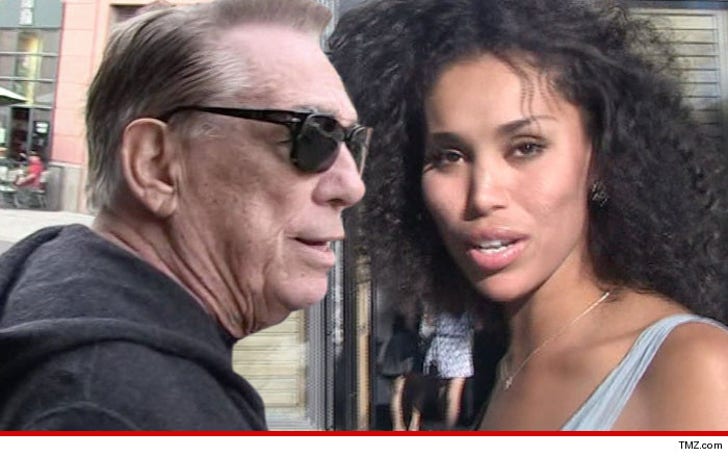 Former Clippers owner Donald Sterling is suing V. Stiviano and TMZ over the recording and publishing of a conversation he had with Stiviano.

Sterling filed the lawsuit Friday in L.A. ... claiming Stiviano "surreptitiously" recorded their convo sometime between September 2013 and April 2014 -- and then either she, or her agents, provided that recording to TMZ.

In the docs, Sterling accuses TMZ of publishing the tape in violation of his privacy rights -- and says, as a result, he's been damaged "on a scale of unparalleled and unprecedented magnitude." He also says Stiviano and/or TMZ doctored the contents of the recording.

The NBA banned Sterling for life on April 29, 2014. Donald and his wife Shelly eventually sold the team to Steve Ballmer for $2 billion. 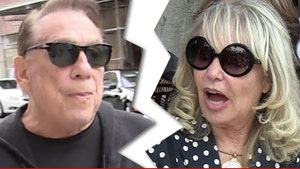 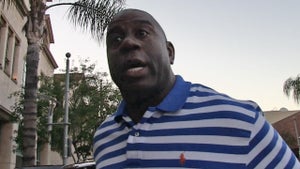 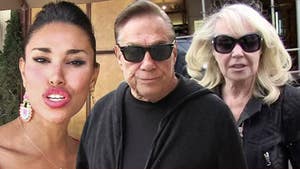 Donald Sterling -- Side Piece Ordered to Return $2.6 Mil in 'Gifts'