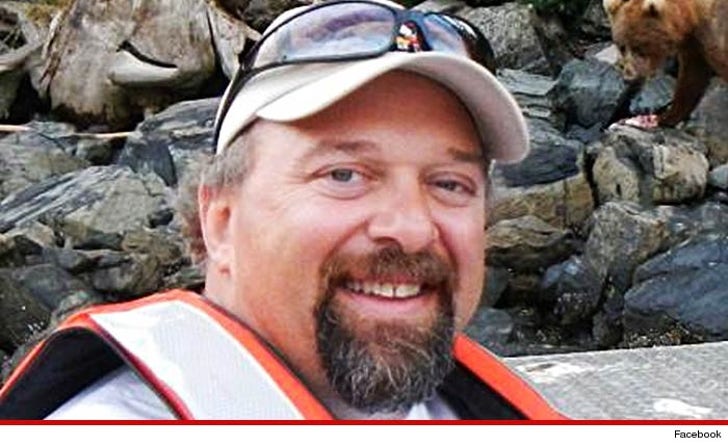 "Deadliest Catch" star Tony Lara didn't suffer when he died ... authorities believe he suffered a heart attack in his sleep.

Meade County Sheriff, Ron Merwin, tells TMZ ... the pathologist who performed the autopsy observed scar tissue on Lara's heart, which is consistent with the effects of a heart attack.

Merwin says they'll know for sure when the toxicology report comes back, but there were no signs drugs or alcohol played a role. We're told Lara's body is being transferred back to his hometown in Alaska.

He was found dead Saturday morning at a home in Sturgis, South Dakota where he was attending the famous motorcycle rally. 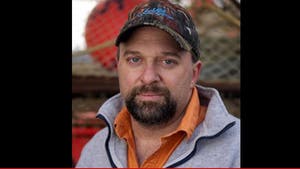