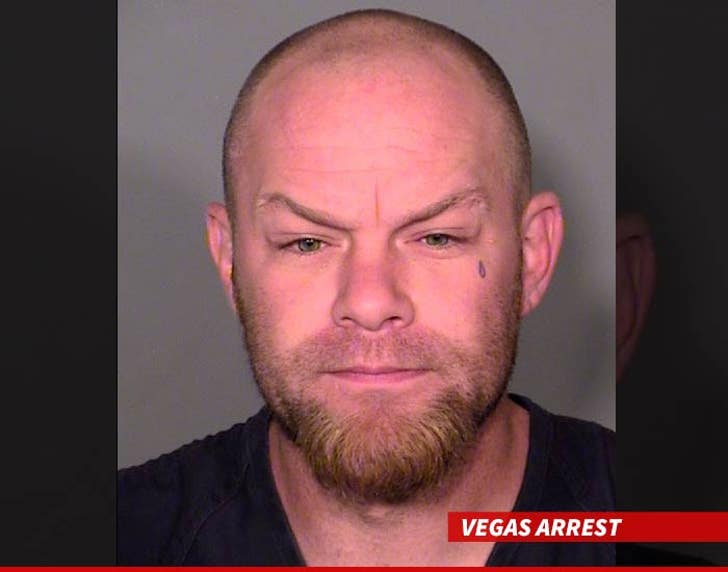 Five Finger Death Punch singer Ivan L. Moody is now in the throes of divorce after his wife accused him of cheating and he allegedly beat her within an inch of her life.

According to docs obtained by TMZ … Holly Smith confronted Ivan in a Vegas hotel room and accused him of infidelity after finding texts on his phone from various women.

She says she eventually went to sleep, and woke up with Ivan's arms around her neck in a Jiu-Jitsu submission hold. She says he then repeatedly punched her and choked her with a blanket.

Moody was arrested for domestic violence but the charges were dropped.

The rest of the divorce docs paint a similar picture of abuse, with injuries that include a bloody eye and busted blood vessels.

Holly wants financial support, and says Ivan has plenty to give ... she says he banks around $66k a month with his heavy metal act. 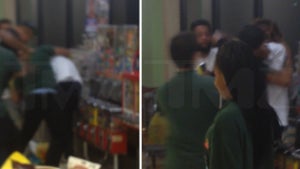 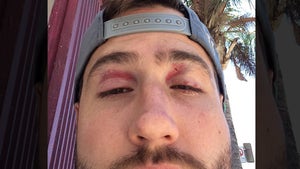 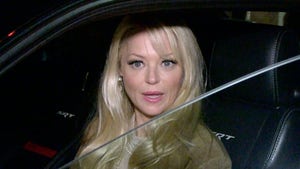