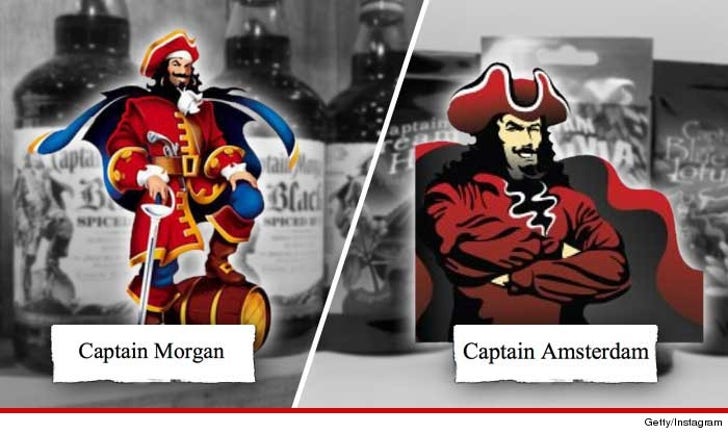 Captain Morgan is putting his foot down -- not on a barrel of rum ... on another Captain it claims is ruining its business by using a similar character to sell psychedelic drugs.

The company that's drawn the Captain's ire is Captain Amsterdam. According to the lawsuit, Captain Amsterdam sells e-cigarette refills, as well as "psychedelic and stimulant drugs such as salvia" ... a throwback to Miley's escapades with salvia.

Captain Morgan wants Captain Amsterdam to stop using the name and likeness, recall the products and then destroy them, and have Amsterdam fork over any profits from the infringing work. 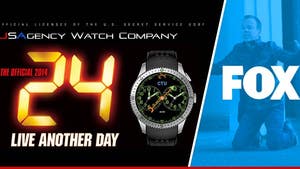 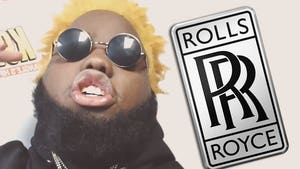 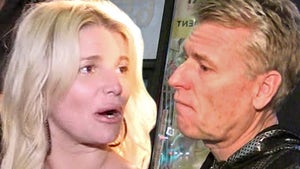