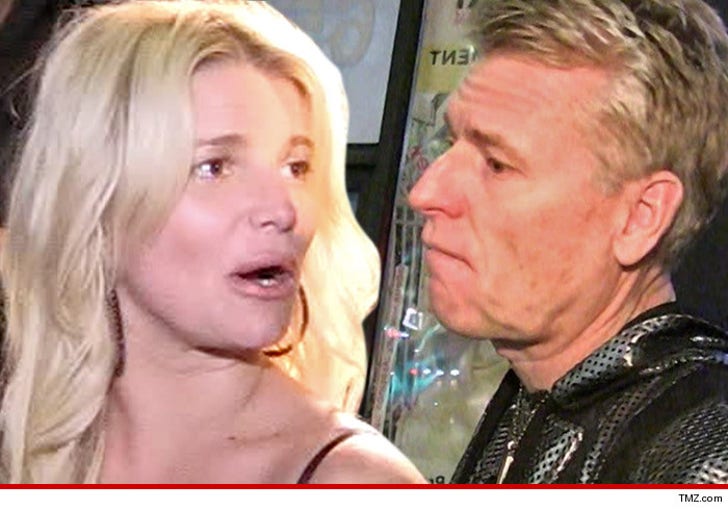 Jessica Simpson has been sued because her dad Joe allegedly stiffed a guy out of an enormous finder's fee when she sold the majority stake in her fashion company ... but what's really interesting about the lawsuit is the sale price.

Jeffrey Bowler claims he made a deal with Joe Simpson for a 10% finder's fee if Bowler could find a buyer for The Jessica Simpson Collection. It's a strange deal, because Bowler says it was made nearly 10 years ago over the phone and never committed to writing.

Fast forward to April 2015, when Bowler claims Jessica sold a majority stake in the business for $120 million. Bowler claims he put Joe in touch with the buyer, arranged the meeting and helped seal the deal.

Bowler says in the lawsuit Jessica, Joe, Tina and Ashlee screwed him out of his $12 million commission.

Forget about the finder's fee. It's interesting Bowler claims the majority stake went for $120 mil. There are many reports calling The Jessica Simpson Collection a billion dollar business. On one hand, it would seem the majority stake would go for much more than $120,000,000.

It's possible the "billion dollars" is gross sales, which gets whittled down a lot.

A rep for Jessica says Simpson "has never met Mr. Bowler nor has she ever had any dealings with him whatsoever." 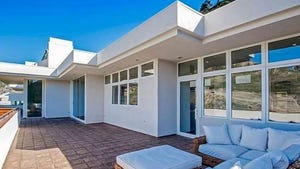 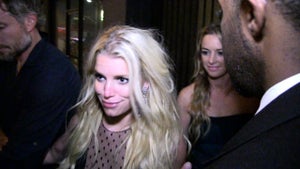 Jessica Simpson -- These Boots Are Made for Stumblin' ... Mom's Drunk Night Out 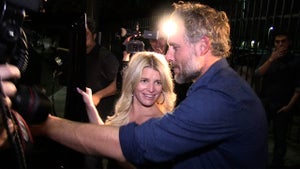