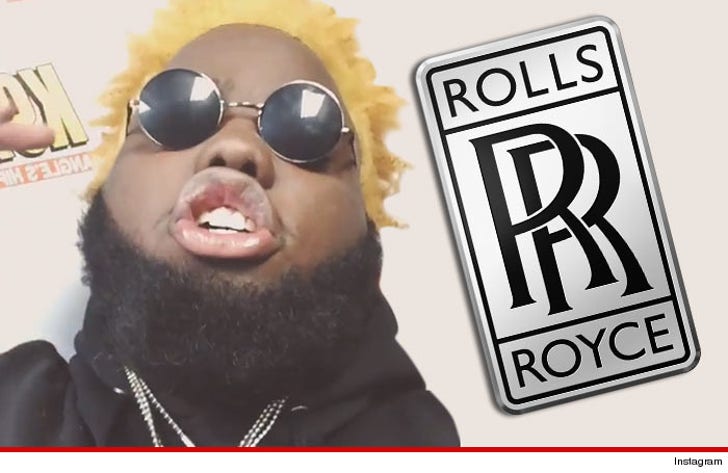 In the hip-hop world, you don't steal another MC's name ... even if MC stands for motor car -- which is exactly what Rolls-Royce claims a rapper named Rolls Royce Rizzy has done.

According to the lawsuit -- obtained by TMZ -- the legendary car company says Rizzy advertises and sells "Team Rolls Royce" shirts on his website ... and they want him to stop ASAP. 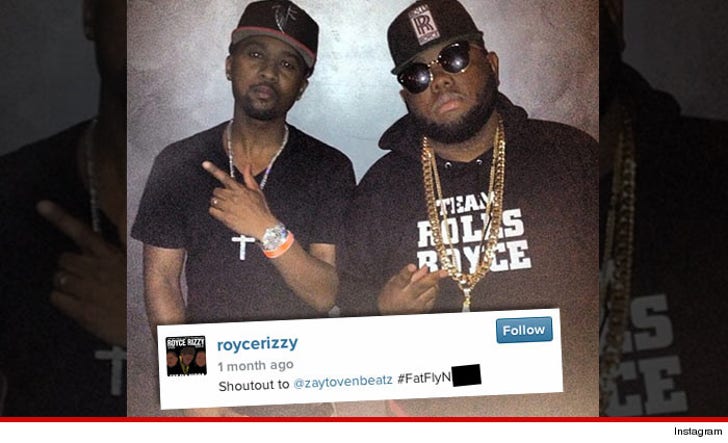 Rolls-Royce claims they've sent R.R.R. multiple cease and desist letters to no avail ... and since he's continued to wear the shirts in pics on social media they've been forced to file suit.

Rizzy tells us he dropped the "Rolls" from his name at least a year and a half ago and he's no longer selling the shirts ... just wearing it. He also claims he's never gotten a letter from Rolls.

Jermaine Dupri -- the head of Rizzy's label -- tells us he personally made sure the name change happened before putting him out as an artist ... adding,"I know how business works." 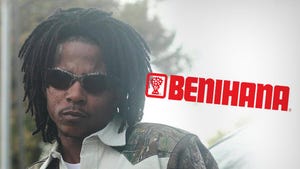 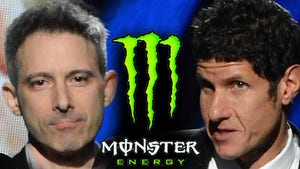 The Beastie Boys -- We're Not Wanted Anymore, So Someone Needs to Pay Our Lawyers 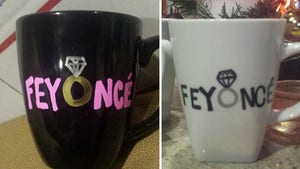 Beyonce Scares the Crap Out of Etsy ... Don't Screw with My Name!