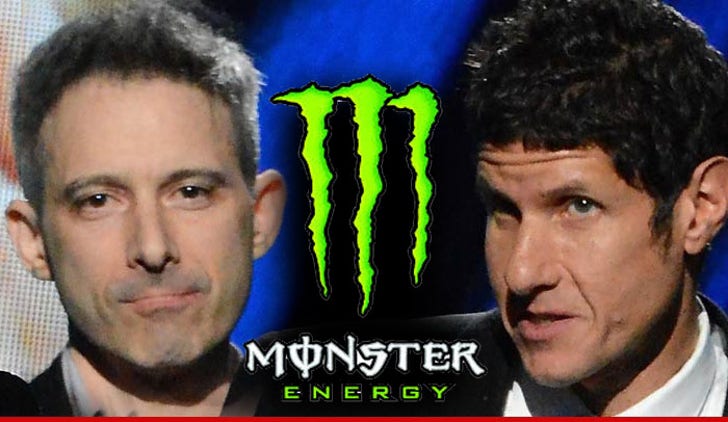 The Beastie Boys say they can't find work because of MCA's death ... and they're so strapped for cash they can't even fight in court without someone covering the bill.

Here's the dilemma ... The Boys have beef with Monster Energy, which jacked some of their songs for an ad campaign. The guys actually won their case and scored a $1.7 million judgment. But a lot of that was eaten away by their lawyers, and they want Monster to foot that bill.

The surviving members say -- since Adam "MCA" Yauch died from cancer in 2012 -- no one wants them anymore so every dollar counts. And they're on the hook to their lawyers for a whopping $2.4 MILLION in lawyers' fees.

A judge hasn't decided yet, but typically the side that wins in cases like this gets at least some of their lawyers' fees back. 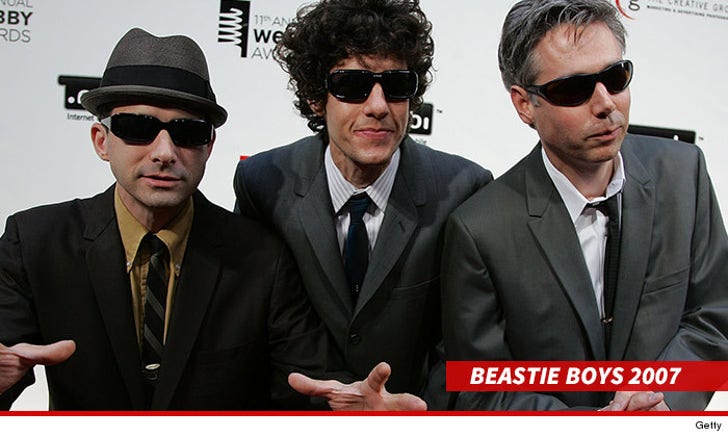 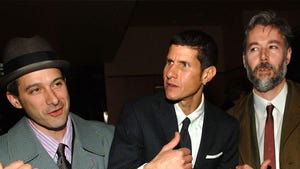 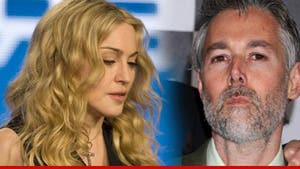 Madonna to Adam Yauch -- You Were an Inspiration