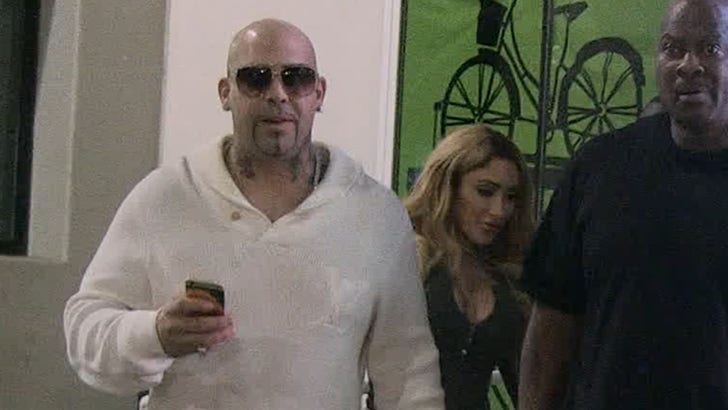 Mally Mall and estranged girlfriend Nikki Mudarris put their differences aside -- y'know $30k worth of shattered china -- and reunited in Hollywood.

It's been about a month since Nikki's epic tirade at Mall's pad where she became a human tornado and allegedly smashed the fancy plates.

They say time heals all wounds ... but Nikki shied away from confirming whether or not the two had actually rekindled their relationship. Instead, she opts for some (friendly) name-calling. 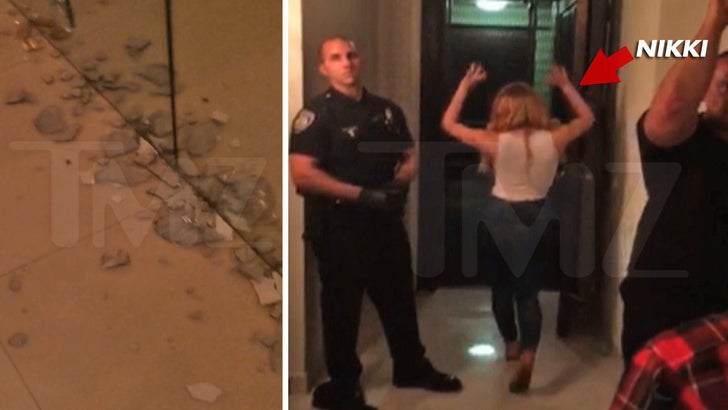 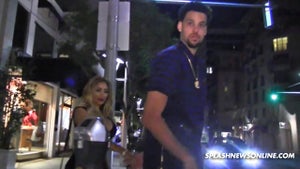 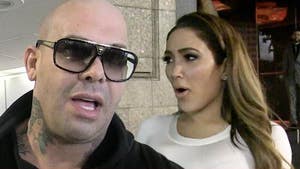 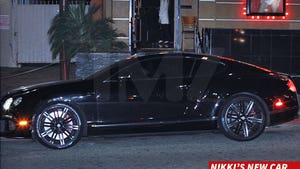