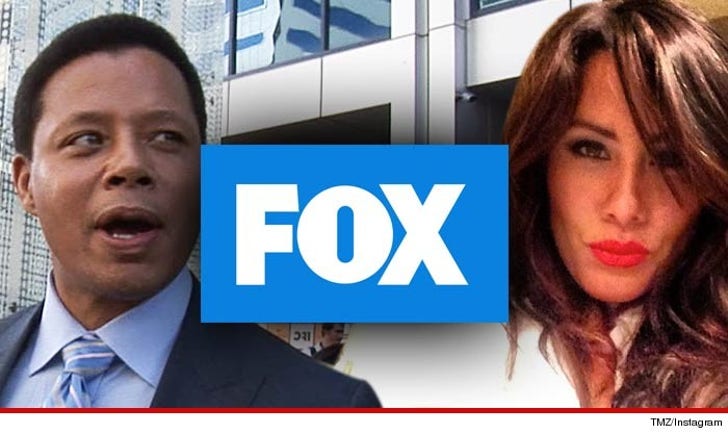 The honchos who run "Empire" don't know how to pay Terrence Howard because his ex-wife is gunning for his paycheck, so they've asked a judge for help in determining the payee.

Twentieth Century Fox is in a bind. Terrence is making big bank for the hit show, but according to his settlement agreement with Michelle, she's entitled to a chunk of his "Empire" salary.

Michelle has asked Fox to deduct the amount she's owed from Terrence's check and send it to her. Terrence is demanding the full amount, because he believes the settlement agreement is invalid.

So here's the bind. If Michelle's right, but Fox pays Terrence the full amount, they may be on the hook to her. If Terrence is right, but they pay Michelle what she's demanding, Fox may have to pay that amount again to him.

So Fox wants a judge to lay down the law once and for all, and tell them who gets the money. 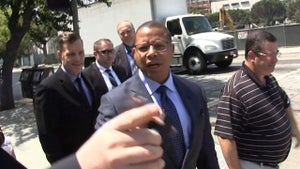 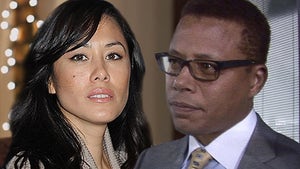