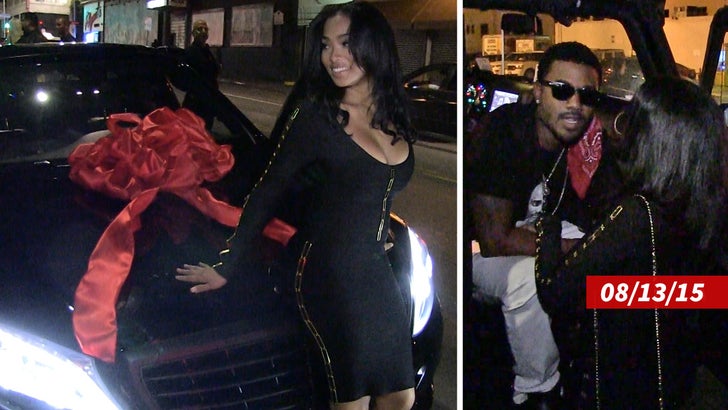 Ray J just dropped $165k for a car, on the woman who got arrested for beating him up.

She needs a car, because after they broke up he ungifted her 2012 Bentley.

We're told the two are talking again, but Ray says they're not dating.

And get this ... Ray sold his Ferrari and plunked down the proceeds at RD Whittington's Scottsdale Sports Car Group to buy 2 cars -- the Mercedes for her and a Maybach for him. 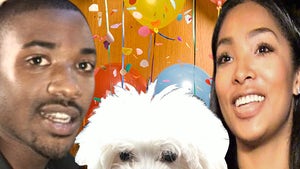 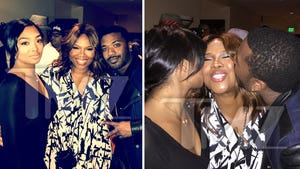 Ray J on 'Love & Hip Hop' -- Intense Give and Hate Negotiations ... But He's Coming Back 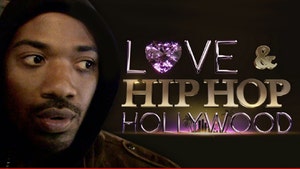