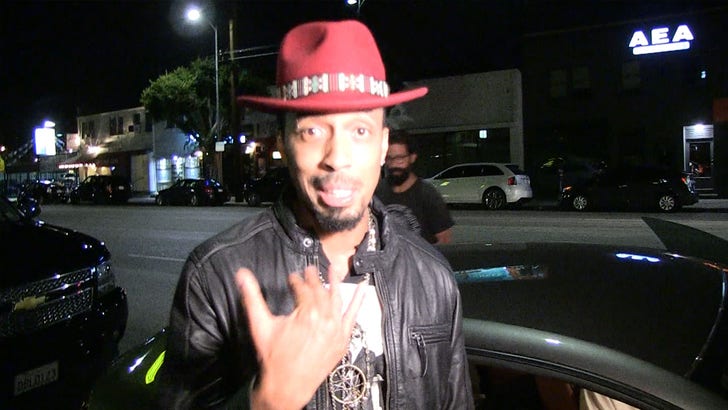 There have been rumblings that Will Smith will bring back his '90s sitcom, so Austin seemed to be the right guy to quiz since he's worked with Will in the past.

While we totally agree with Austin's casting for the lead, the role of Aunt Viv gets way controversial.

You'll recall, halfway through the series Viv was replaced by a lighter-skinned actress, triggering outrage with the black audience. 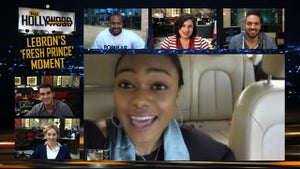 Tatyana Ali to LeBron -- I'm Proud Of Fresh Prince ... Glad It Impacted You 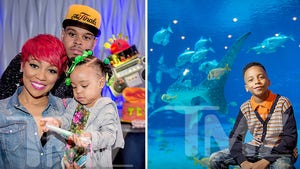