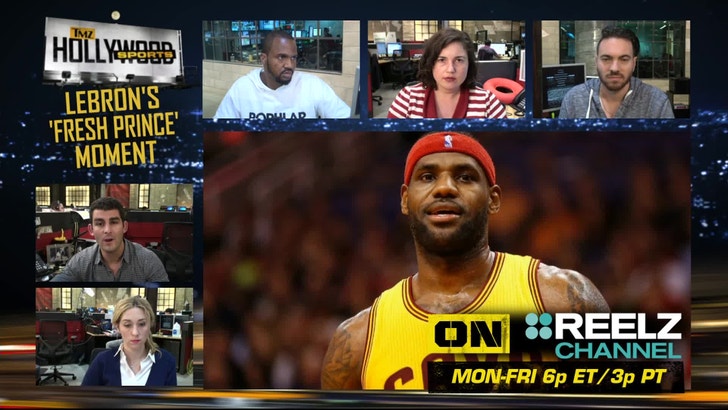 Tatyana Ali says she was "touched" to see the famous "Daddy" episode of "Fresh Prince" struck such a chord with LeBron James ... and says she knew it was a special moment when they were filming the show.

Ali -- aka Ashley Banks -- was on "TMZ Hollywood Sports" on Reelz and said she was always proud of the show for dealing with tough social issues ... including absentee fathers.

Earlier in the day, LeBron had posted about the show ... saying he stumbled upon the episode on TV and it still makes him cry because it hits home.

FYI -- LeBron was raised by a single mom and never really knew his dad.

By the way, wanna feel old?? The episode was taped more than 20 years ago. 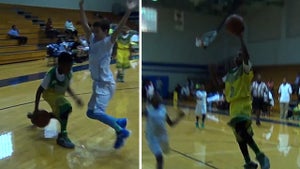 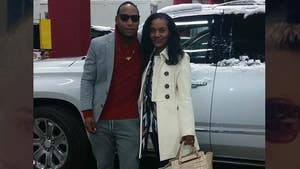 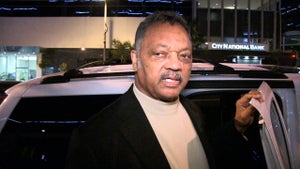 Jesse Jackson -- 'Dr. King Would Be Proud of LeBron'