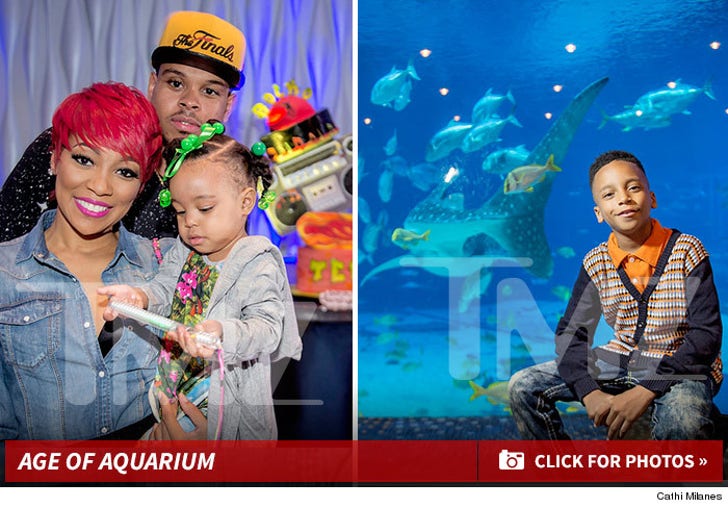 Monica and NBA star Shannon Brown clearly have money to burn, because they blew $70,000 on a birthday party ... for her 10-year-old son!

Lil Rocko marked a decade on Earth by celebrating at the Georgia Aquarium. The theme was Fresh Prince of Bel-Air ... a show that was off the air 9 years before he was born.

Gotta say the party was awesome ... it looks like they're underwater, staring at the captured sharks.

There was plenty of sugar ... candy apples, cotton candy and a topsy-turvy cake.

The only thing missing was the Fresh Prince himself ... and maybe Aunt Viv (the first one, of course). 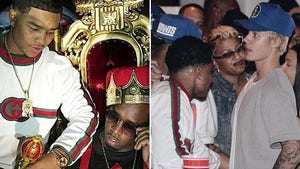 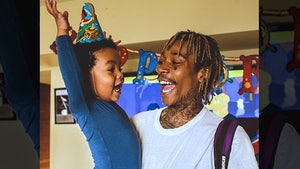