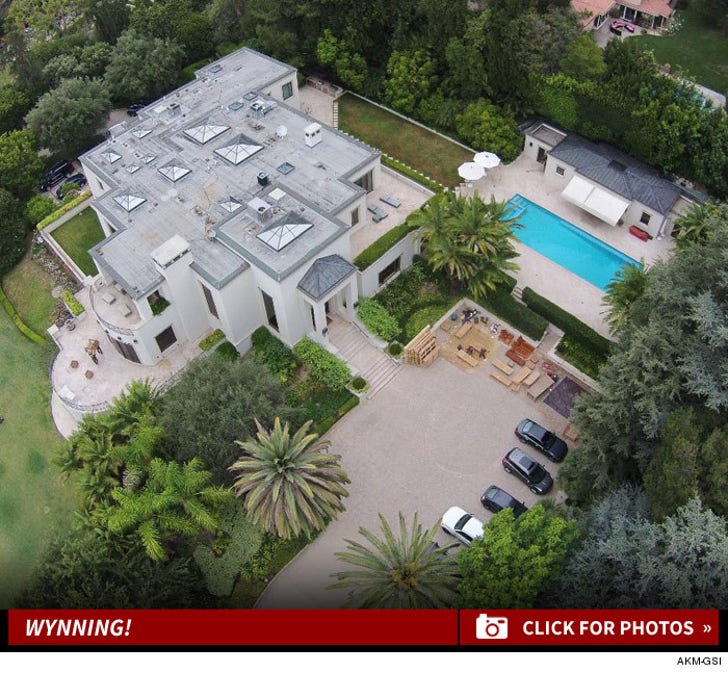 Steve Wynn just placed a huge bet on Beverly Hills after dropping $50 million on an uber mansion, and, no surprise, he paid ALL cash for it.

The place is so huge it has 2 guest houses, theater and tennis court, but the real draw … the wall space for all of Wynn’s art. He’s a huge collector and infamously once put his elbow through a Picasso.

It’s not far from Rodeo Drive either … where Wynn will likely burn a lot of cash. We reached out to Kurt Rappaport the listing agent who wasn't available for comment.

Steve is doubling down. Check out his old BH pad -- a $16.25 million fixer-upper, which is now on the market. Yeah, that's a fixer-upper in Bev Hills. 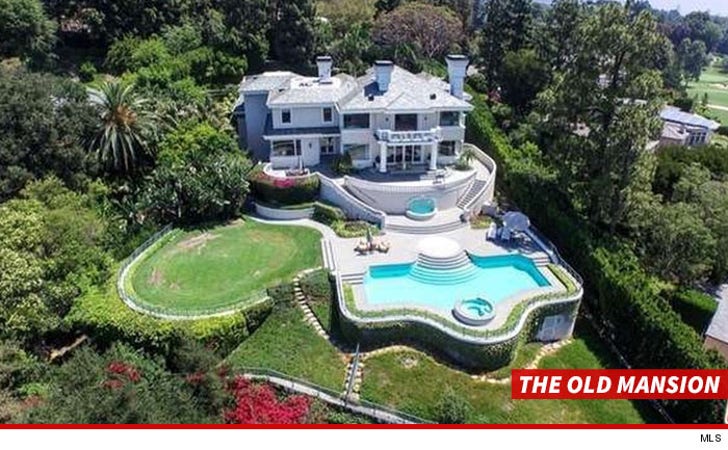 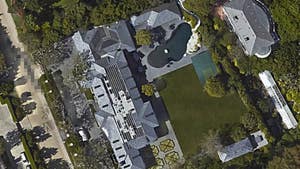 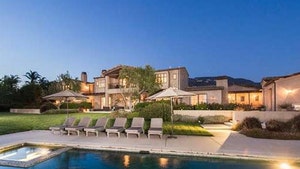 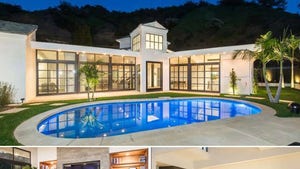