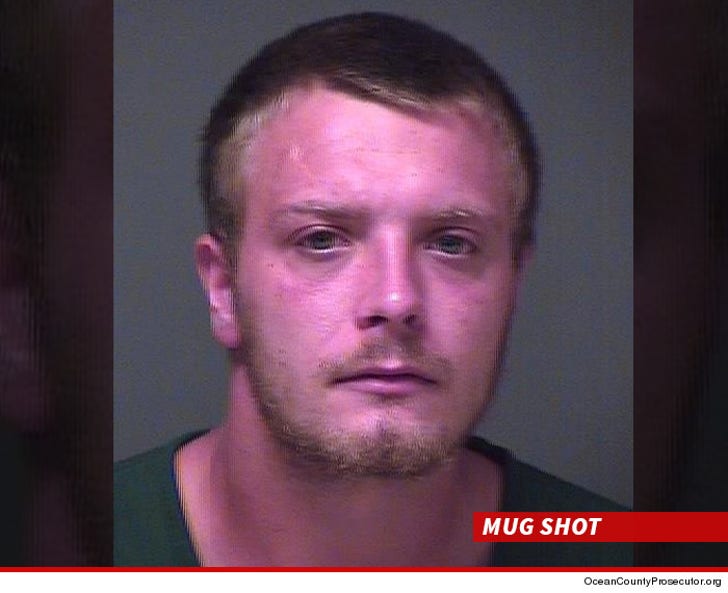 The man arrested in the disappearance of Rosie O'Donnell's daughter allegedly sent her at least one naked photo ... TMZ has learned.

According to docs ... Steven Sheerer knowingly distributed "a nude photo over the internet." As we reported ... police say they found evidence on a phone belonging to Rosie's 17-year-old daughter, Chelsea.

It's unclear when Sheerer sent the pic.

Sheerer was booked for 3rd degree endangering the welfare of a child, and 3rd degree distribution of obscenity to a minor. He's being held on $40,000 bail. 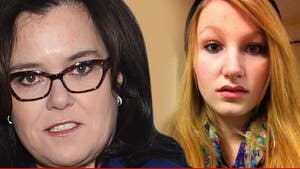