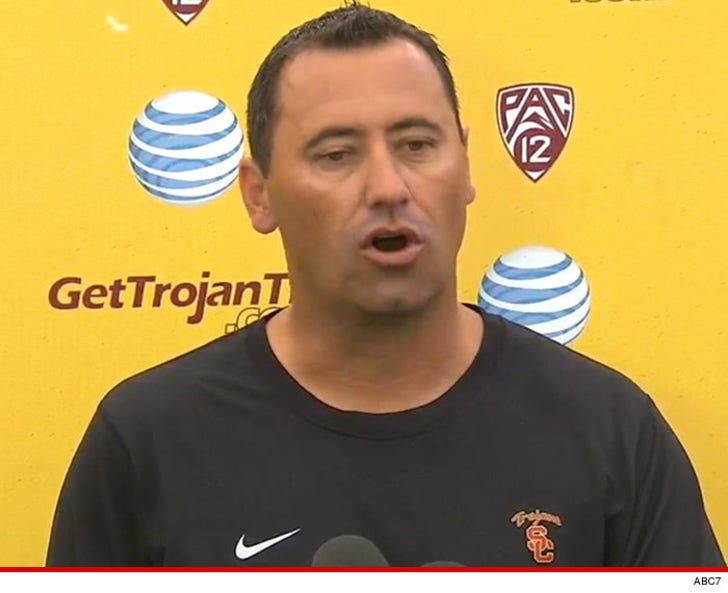 USC football coach Steve Sarkisian says he will get "treatment" -- after a drunken incident at a USC football event .... but he insists he's not an alcoholic.

Sarkisian just addressed the media and again apologized for his drunken behavior Saturday night -- where he cussed and trashed PAC 12 schools to a packed crowd.

Sarkisian says he mixed booze with medication that night -- which caused him to act differently. He would not name the medication he was on.

As for the treatment he will be receiving, Sarkisian was not clear -- but said, "I don't know that I need rehab."

He also says he will not drink alcohol for the rest of the football season.

Sark added, "The moral of the story is if you mix medication with alcohol, you say things or do things you regret."

And get this ... the USC players punished Sarkisian by making him do a "hard lessons" physical workout session, generally reserved for when players screw up.

Sark's session was complete with a series of "up downs" -- and he was "drenched" when the workout was over. 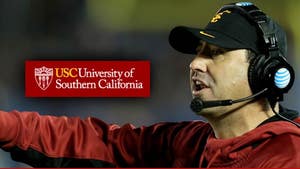 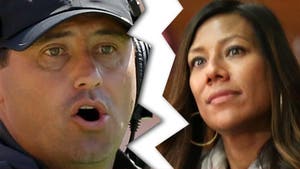 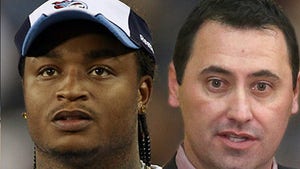