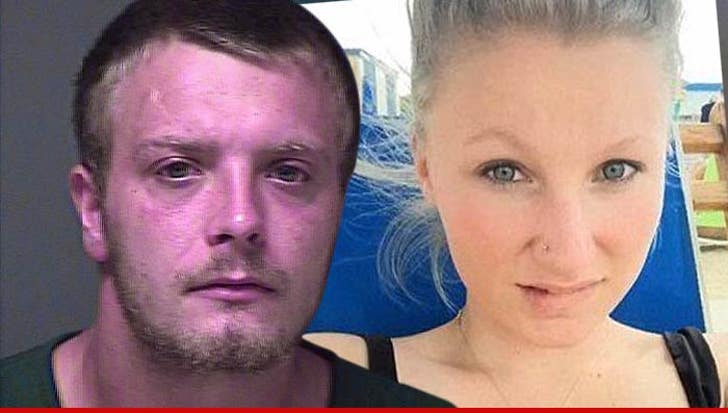 Steven Sheerer, the man arrested in the disappearance of Rosie O’Donnell's daughter, will claim he relied on Tinder to ensure the girl was of legal age.

Sheerer, who's 25, claims he met 17-year-old Chelsea after she came up in his Tinder feed, leading him to believe she was an adult. His lawyers say Sheerer relied on the app separating users into age groups.

Sheerer allegedly sent Chelsea a nude photo over the Internet, which is a crime if she's underage. His legal team also believes the child endangerment charge is bogus for several reasons. First, she came to him and also, she wasn't harmed in any way.

As for his recent, drug-related legal troubles … Sheerer's lawyers say he's getting treatment and has fully complied with his probation. 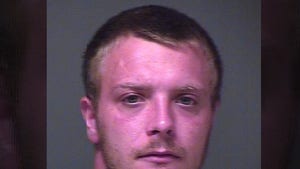 Rosie O'Donnell -- Suspect Sent Nude Photo to Her Daughter ... According to Cops 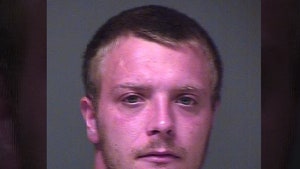