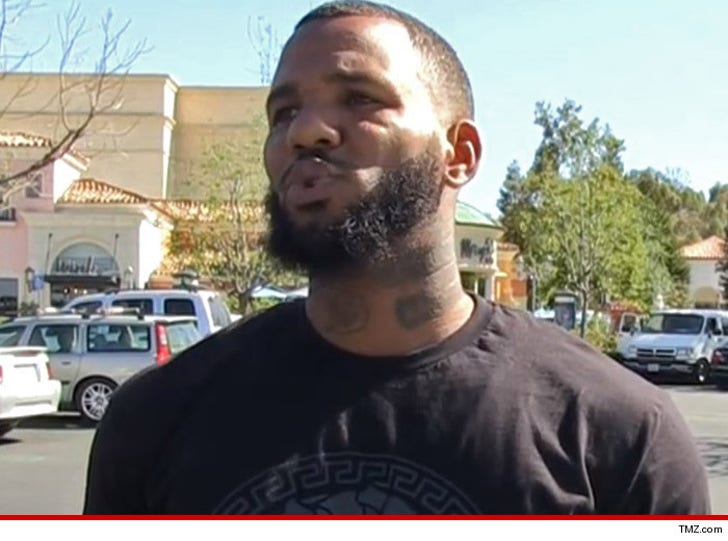 The Game is being sued over a photo he used for the cover of one of his most recent singles ... and the plaintiff's case resembles a game .... "Six Degrees of The Game."

According to the lawsuit, a rapper/designer who goes by the name of Ariza Obey posted a pic he called "Ride Or Die" on his Instagram in September, 2014. 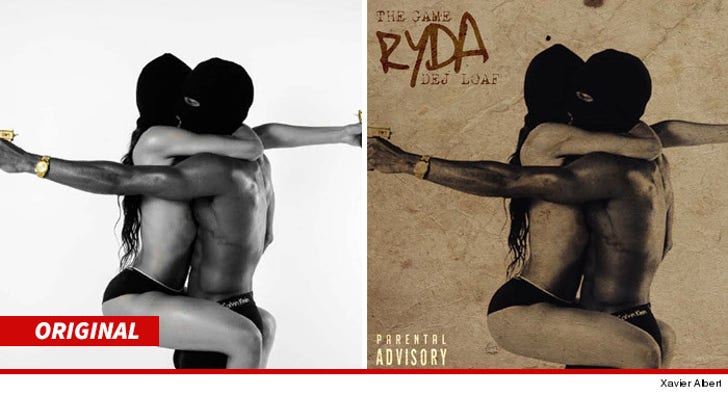 Obey claims Game had access to the photo because the pic was re-posted on Instagram by "Love and Hip Hop: Hollywood" star Masika Kalysha, who's friends with Ray J, who is managed by Cash Jones, who also manages Game.

Obey is suing for Game over. 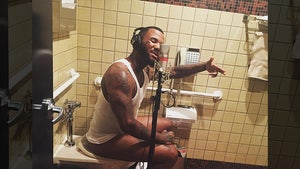 The Game – My New Album's Gone to Pot (PHOTO) 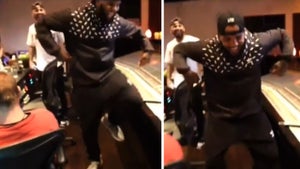