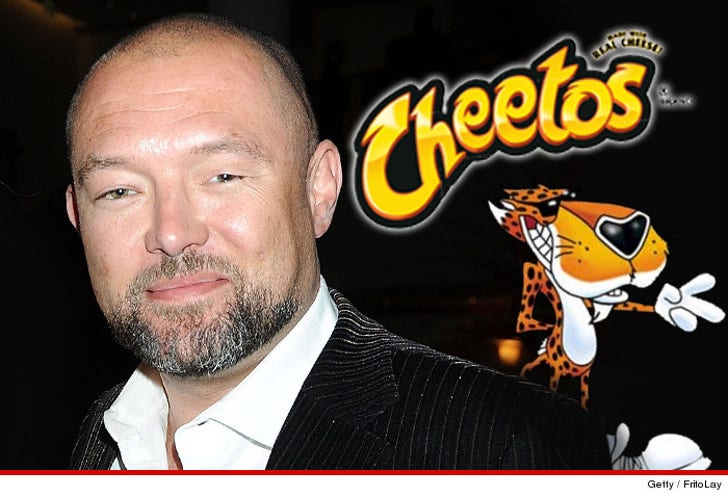 Chester Cheetah confronted a neighborhood bully about his barking dogs but got maced in the face instead ... so he says.

Adam Leadbeater, the voice actor behind the Cheetos mascot, says he got pepper sprayed in his PJs when he tried reasoning with his neighbor's son about their barking dogs.

Leadbeater said he couldn't defend himself because he has a condition which prevents him from closing his left eye.

He says he thought the neighbor was about to pull a gun, but instead got hosed with a can of mace.

Leadbeater got a restraining order against the neighbor, so looks like the guy was messing with the wrong cat. 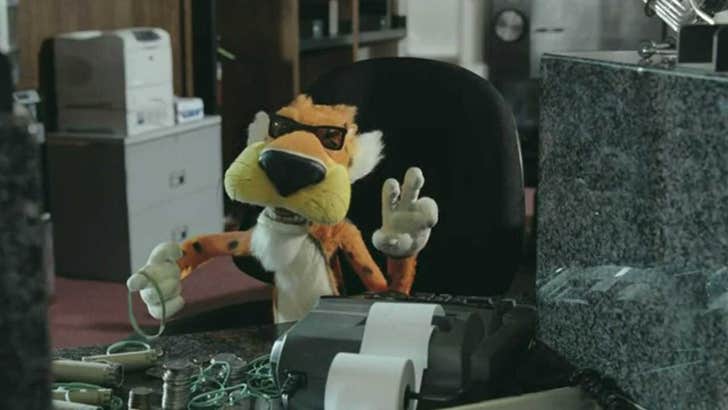 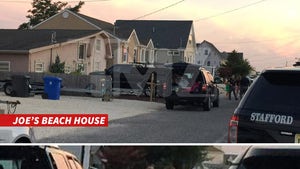