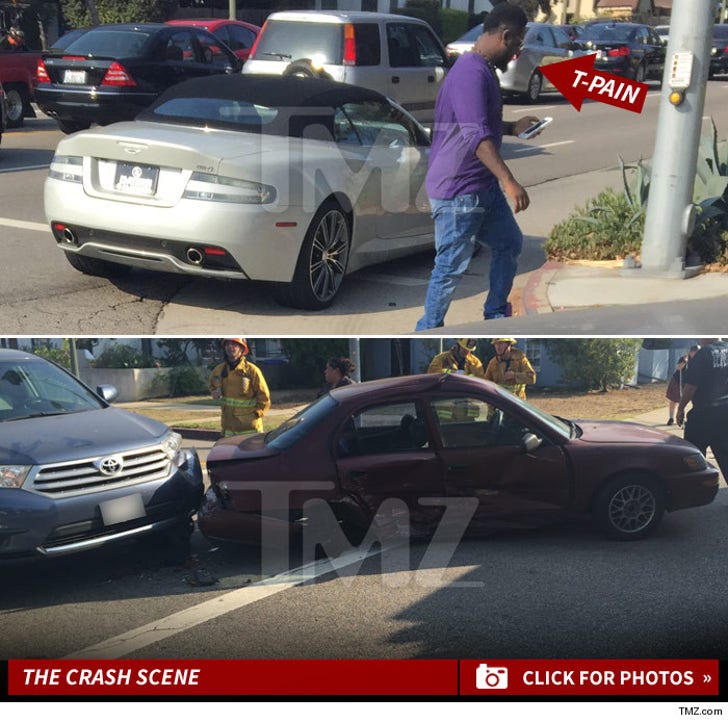 T-Pain needs a major auto-tune-up after smashing his exotic ride in a multi-car wreck ... TMZ has learned.

The crash happened last week in L.A. -- we're told a purple sedan was turning left at an intersection, and T-Pain ... driving in the opposite direction in his fancy Aston Martin ... went through the intersection and plowed into the sedan.

The impact was so hard it knocked a tire off the sedan and flung it back into a 3rd car at the light.

As for fault ... one witness claims T-Pain jumped the light and went into the intersection early -- but Pain's camp claims the sedan turned after the light turned red.

We're told there were no serious injuries, and even though cops showed up ... nobody was cited. 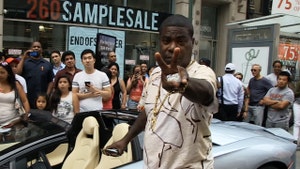 Tracy Morgan -- No Need to Welcome Me Back (VIDEO) 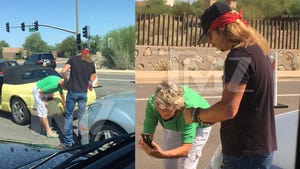