11:38 AM PT -- The Lakeland PD has filed a criminal complaint against Gates, charging him with simple battery. The case is now in the hands of the State Attorney's Office.

Kevin Gates is learning ... brutally kicking a fan is a good way to get the cops crawling up your ass, and he's about to face criminal charges.

Law enforcement sources tell TMZ ... police in Lakeland, FL are working with the State Attorney's Office and expect the rapper to be charged for the incident that went down over the weekend. Gates unleashed the kick on a woman who had tugged at his shorts.

The woman was struck in the midsection, and went to the hospital. Based on the video alone ... it appears he severely overreacted.

It's unclear what the charge will be against Gates, but it's expected to come down sooner than later.

Gates also got into it with fans during a March show in Michigan ... but was not charged. 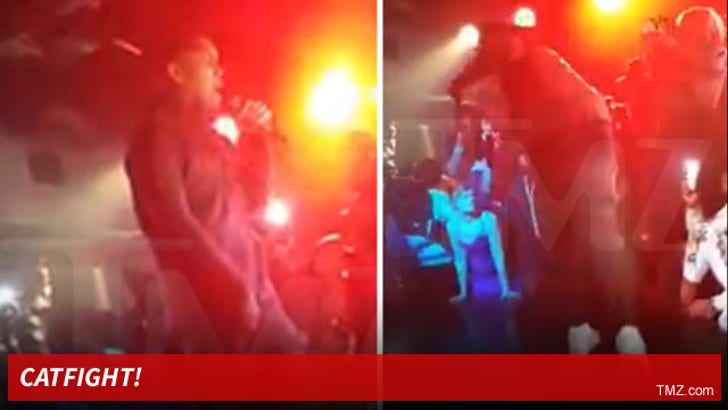 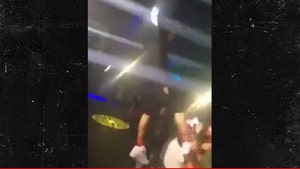 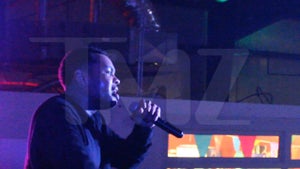 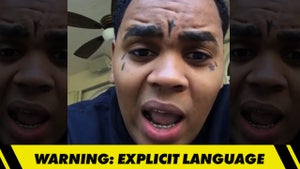