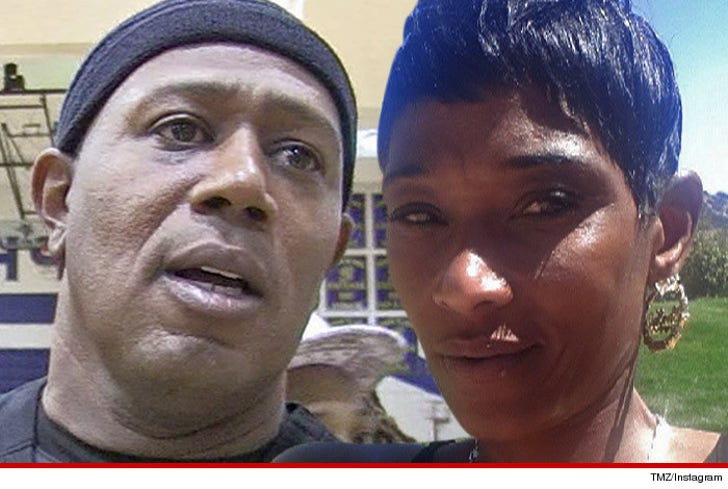 Master P won't rest until his estranged wife is homeless, phone-less, and penniless -- according to Sonya Miller who is begging the court to force him to pay up immediately.

Sonya says Master P pulled out the big guns last week in their divorce war ... by having security guards block her from entering the Calabasas gated community where she lives with their 7 kids. The issue is ... Master P pays the rent, but in docs filed last week ... Sonya says he's threatening to stop paying. She also says he cut off her cable service at the home, and her cell phone.

There's more ... Sonya says Master P told her he was going to have her SUV repossessed ... which, she points out, would force her and the children to walk in the blazing summer heat of the Valley -- possibly aggravating her hernia and vertigo.

Sonya wants MP to start forking over some cash while they sort out the divorce. In the docs, she says her soon-to-be-ex is estimated to be worth $178 million ... but he's yet to pay a cent of child or spousal support. 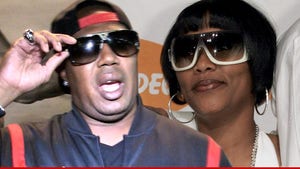 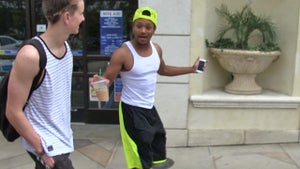 Romeo -- My Family's Feud is REAL ... Not Faked for Reality TV