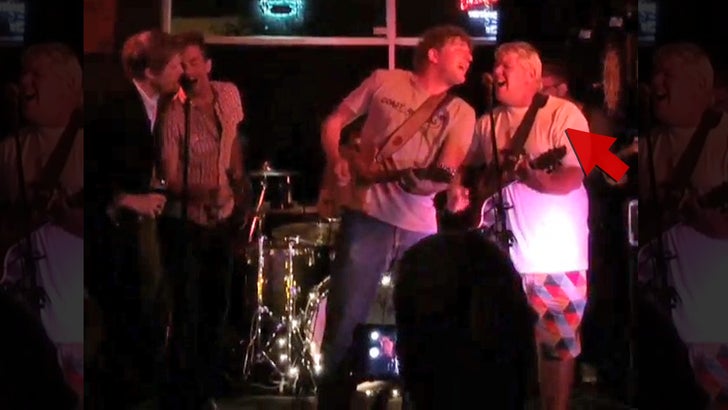 John Daly was singing at the top of his lungs last night ... which is miraculous considering one of them had COLLAPSED just a few days ago.

The golf legend grabbed his guitar and hit the stage with Mark Bryan from Hootie & the Blowfish to sing "Knockin' On Heaven's Door" in Myrtle Beach last night.

But what makes this video so impressive -- Daly reportedly collapsed and was rushed to a hospital on Saturday during a golf tournament. In fact, one report says the situation was so dire, Daly wasn't breathing for 3 minutes and needed CPR to revive him.

Brings new meaning to the song he was singing last night, doesn't it? 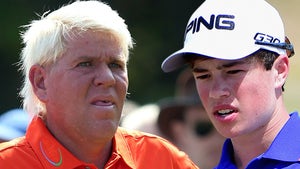 John Daly -- Teenage Golfer Has Inspired Me ... To Get Off My Ass And Play 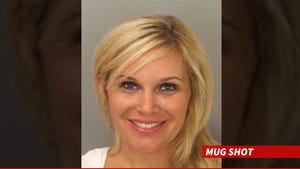 John Daly's Ex-Wife Arrested ... But What's She So Happy About? 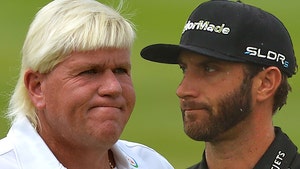