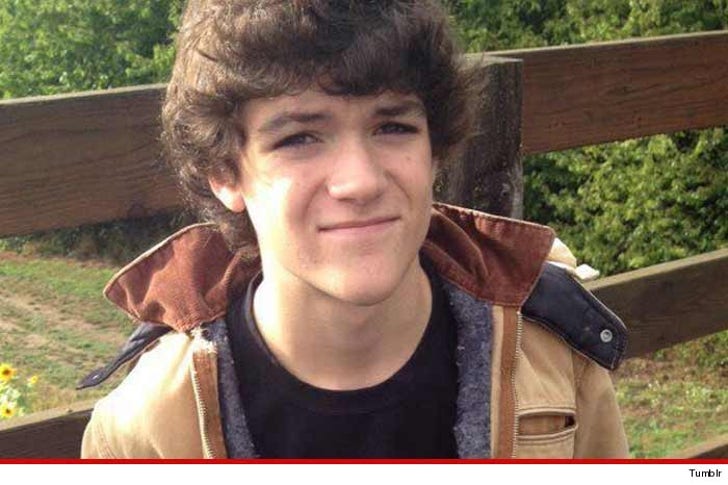 "Little People, Big World" star Jacob Roloff is turning on the show ... or he's turning on his parents -- it's unclear -- but he's definitely pissed about money.

Jacob posted a message saying, "Man I wish it didn't feel like I was getting fu*ked out of the money from the show that was my childhood right now."

Amy and Matt Roloff's 18-year-old son was not more specific about who he feels is ripping him off. It's worth noting ... Jacob was noticeably absent from a recent wrap-up special that included every other family member.

Sources connected to production tell us Jacob, like all minors on TLC programs, had his own bank account where his salary was regularly deposited during his 9 years on the show.

Jacob's been on the show since the start, but was not heavily featured in the most recent season. 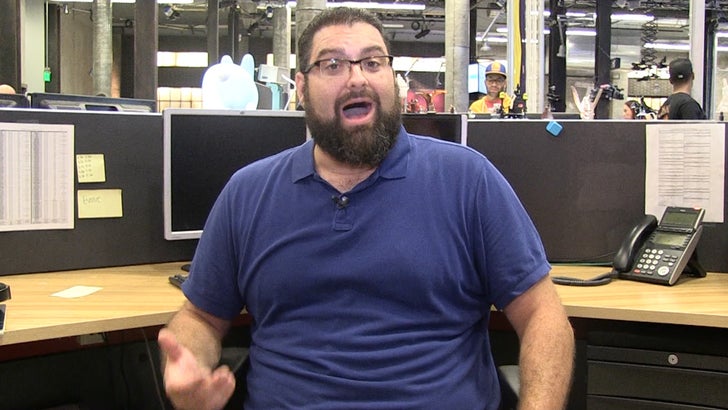 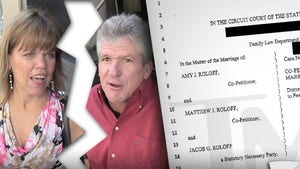 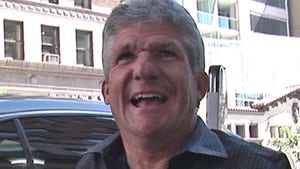 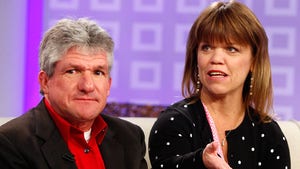