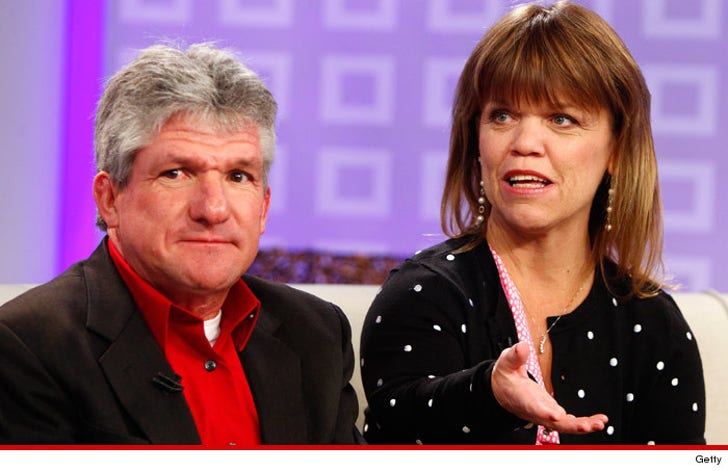 Sources close to the couple tell TMZ, Matt and Amy have been living separately since the holidays -- Amy currently resides in the family's main house in Oregon ... Matt lives in the guest house.

We're told neither Amy nor Matt is currently pursuing other relationships -- they're just testing the waters living alone ... for now anyway. So far, divorce isn't on the table.

Matt has had a history of drinking problems -- such as his 2007 DUI -- but we're told alcohol was NOT an issue in the split.

The Roloffs -- who have 4 children -- released a statement, saying, "Though we have weathered many storms together, we recently made the tough decision to engage in a trial separation." 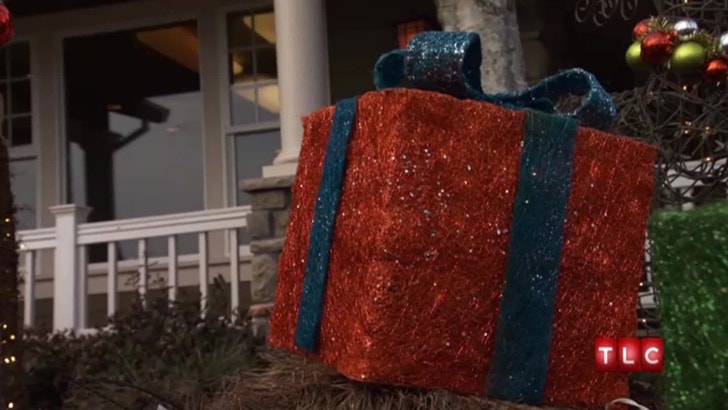 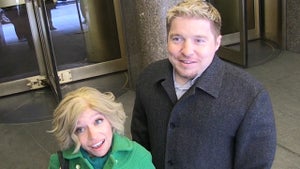 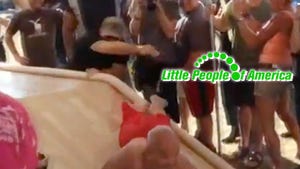 Little People of America -- We Are PEOPLE ... Not Bowling Balls