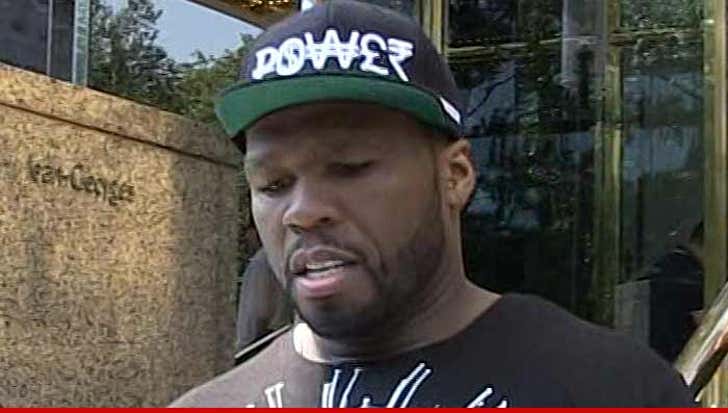 50 Cent does not want to suffer in the dark ... which is why he's asking a bankruptcy judge to keep the utility company from shutting down his massive unit.

50's in a corner ... the bankruptcy judge has him in a straitjacket, prohibiting the mogul from paying even the most basic bills without court approval. He's asking for permission to pay his electric, gas, trash removal, cable, Internet and phone bills so he doesn't get shut down.

And this is interesting ... between gas and electric, 50 drops an average of $10,597 a month. Remember, he has a 50,000 square foot mansion in Connecticut which he bought from Mike Tyson. 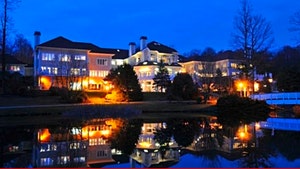 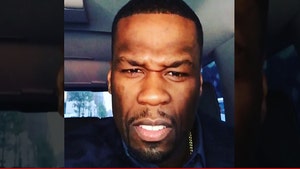