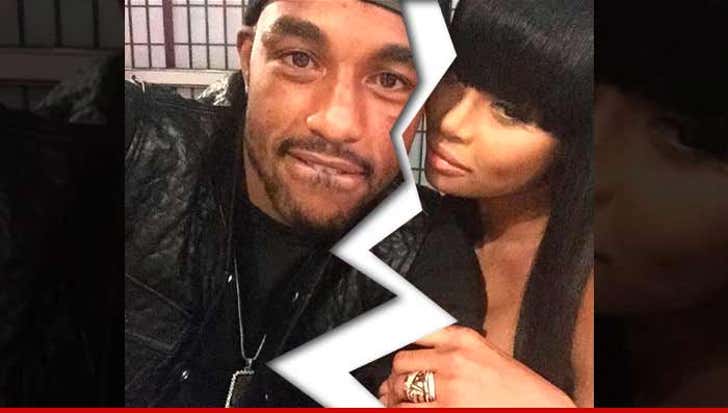 Bad news for one of Floyd Mayweather's BFFs ... boxer J'Leon Love and Blac Chyna are officially dunzo ... and the worst part of all -- they never got to consummate the relationship.

As we previously reported, The Money Team boxer and Blac Chyna got together back in May -- but postponed the sex because Love was training for a fight at the time.

After that, Love was observing Ramadan ... so the celibacy continued.

Unfortunately, we're told the relationship fizzled because both Love and Blac Chyna just got too busy to see each other in person -- so they called the whole thing off ... before ever hittin' the sheets.

We're told both sides are cool and "had fun crushing on each other" while it lasted. 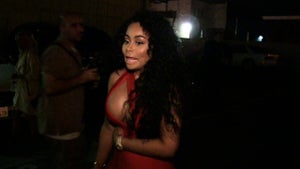 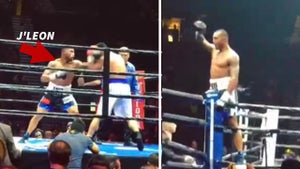 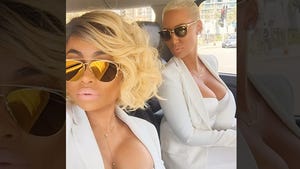