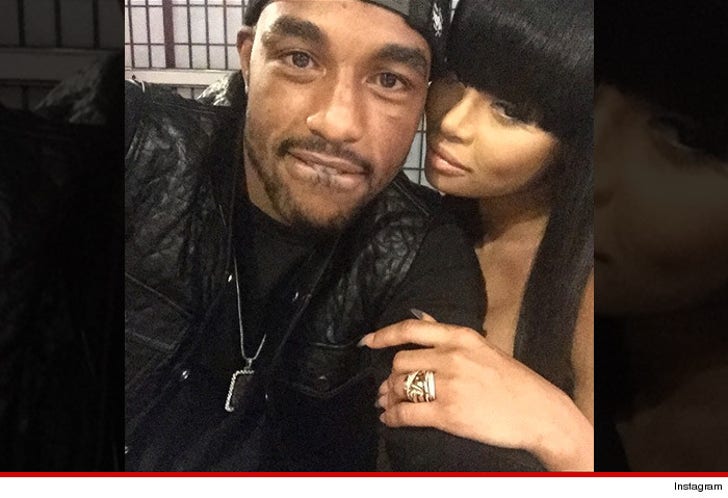 Here's the deal ... Blac Chyna met Love around 3 weeks ago and kicked up the flirting when she made him her Man Crush Monday. We're told he flirted back and they've been on ever since.

By the way, Love is one of the hottest rising stars in boxing right now ... and is represented by Floyd Mayweather's promotional company. So, he's a bona fide member of The Money Team.

Love -- the WBA International Super Middleweight Champion -- is training for a big fight in Vegas on June 20th ... and he has a very strict "no banging" policy in the weeks before a bout.

One source connected to Chyna tells us she's totally cool with J'Leon's vow of celibacy ... and she's told friends, "I feel like it's a good thing and I'll deal with it with him!" 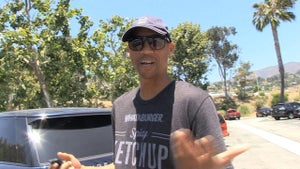 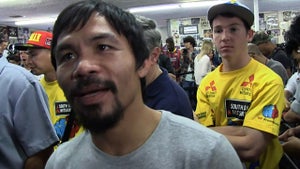 Manny Pacquiao -- I'M TOO YOUNG TO BE PRESIDENT ... Maybe Senator Tho