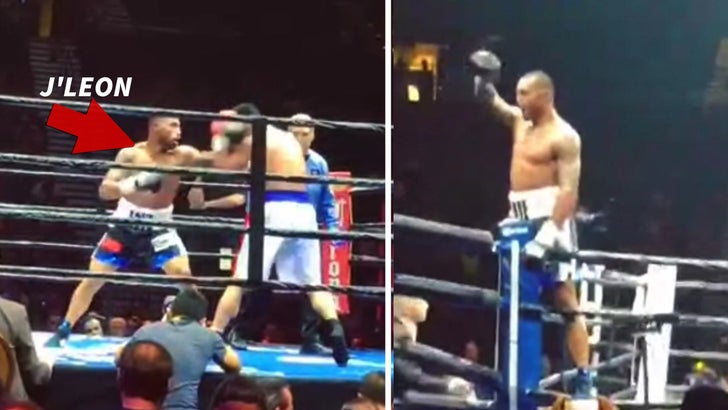 He gave up sex with his girlfriend Blac Chyna for WEEKS ... but J'Leon Love's vow of celibacy paid off BIG TIME 'cause he won his fight Sunday ... and now Blac Chyna is ready to rumble at home!

As we previously reported, Love -- a member of Floyd Mayweather's "The Money Team" -- swore off sex for more than a month so he could focus on fighting Jason Escalera in Vegas.

Well, he won the fight in the 7th round ... but he wasn't able to collect his real prize right after the fight ... 'cause his GF was out of town (in Pittsburgh) on business.

But sources close to B.C. tell us ... "She plans on seeing him this week, and when she does he is going to be very VERY happy. He will get the big win again." 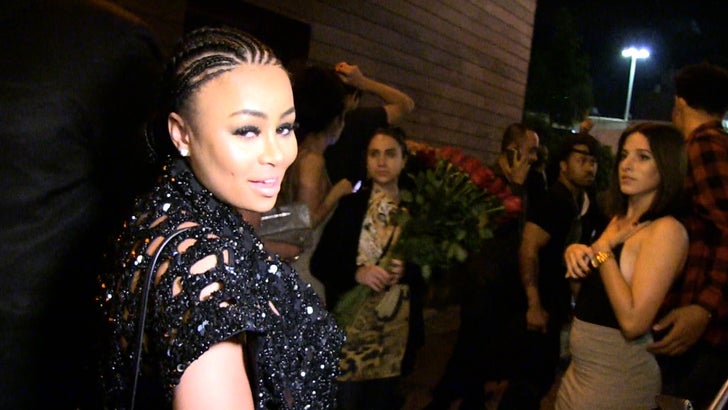 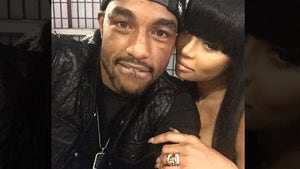 Blac Chyna -- Dating Boxing Superstar ... But No Bangin' for 4 Weeks 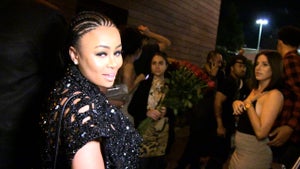