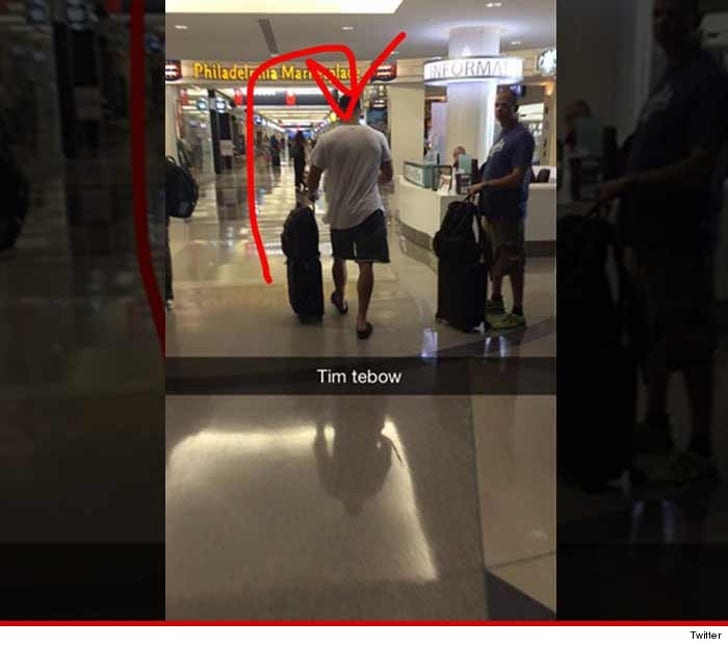 Tim Tebow's NFL career is up in the air -- maybe literally -- because he was reportedly spotted at the airport in Philly moments ago ... and now everyone's wondering, DID HE GET CUT???

Our friends at CrossingBroad.com posted the photo (sent by @CrimJimmegan) -- which appears to show Tebow walking through the airport with his bags. It doesn't necessarily mean he's been cut, but it's got everyone buzzing.

After the way he balled out last night, most people thought he'd make the squad -- but you never know with the NFL.

We called the Philadelphia Eagles and spoke with multiple people -- but Eagles staffers kicked us around and no one would tell us Tim's current status with the team. 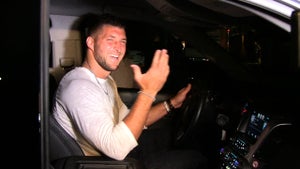 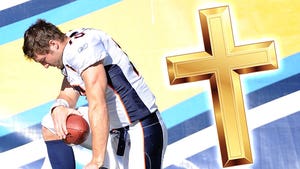 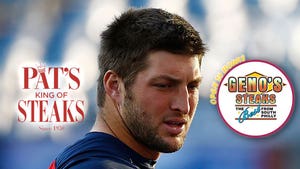